YOU DO NOT KNOW WHAT WILL SUCCEED 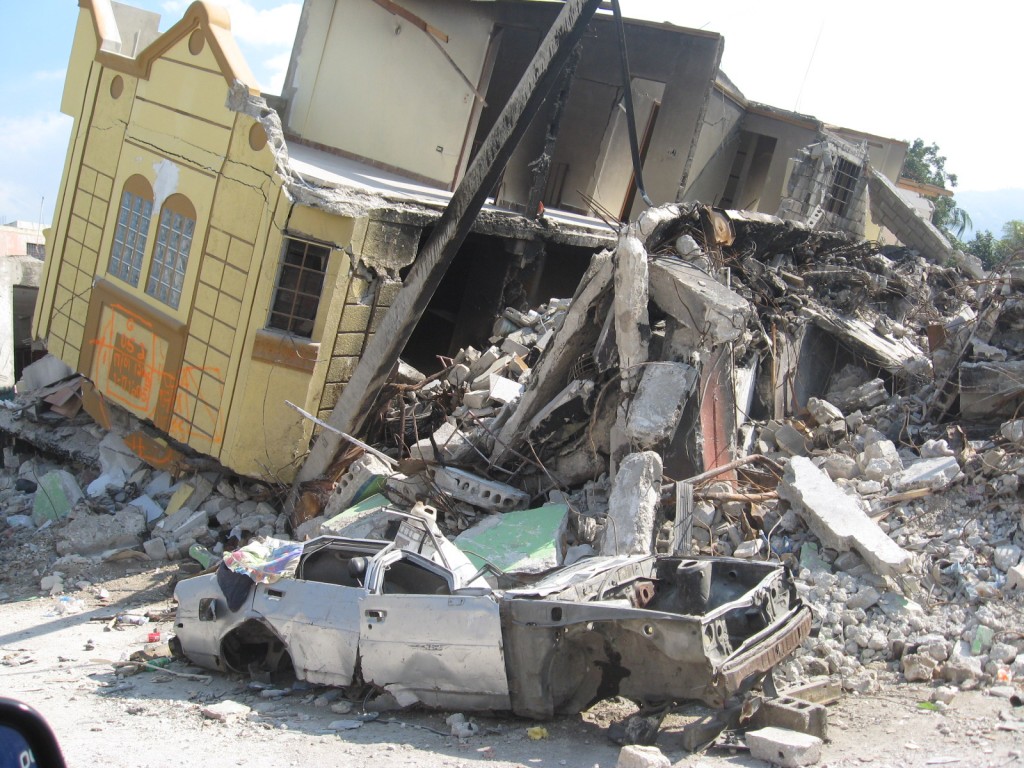 It was January 10, 2010. The earth began to shake. Prisoners languishing in their cells for a long time and dreaming of freedom, fled by the thousands. 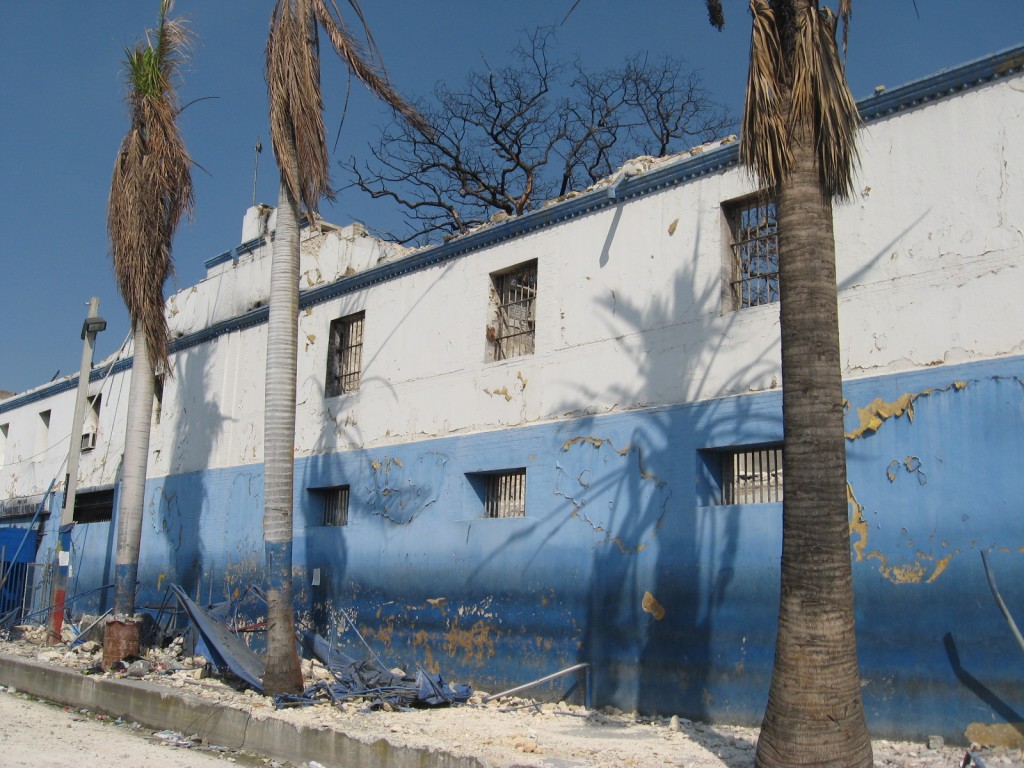 This event ended the ministry we had in some prisons. I was thinking about this one day. I wondered if it was worthwhile sending food each week to more than thirty prisoners.

We were not seeing tangible results. One day, a girl of our Assembly said, « Aunt Sabi yesterday on the radio I heard a former inmate of the prison give a testimony.  He said:  » If I am a Christian today, it is thanks to someone I have never seen and who has never seen me. Her name is Aunt Sabi. She sent us food twice a week. » The meals came with visits to prisoners that allowed them to hear the Word and restored their hope. 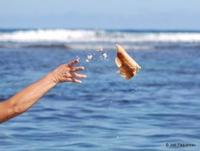 « Cast your bread upon the waters, for after many days you will find it again…. Whoever watches the wind will not plant; whoever looks at the clouds will not reap …Sow your seed In the morning, and at the evening let not your hands be idle, for you do not know which will succeed… « Eccl. 11: 1, 4-6 (NIV)

Both laptops have failed at one week interval due to an electrical problem at the church. Michel’s laptop hard drive is not recoverable, but mine is. We think that a short circuit caused it. A rat could have eaten an electric wire and two wires could have touched! 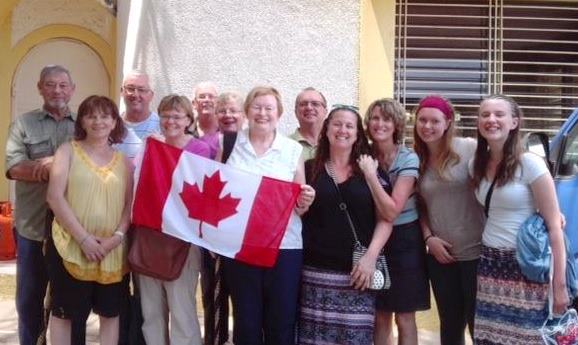 A team from Pastor John Edwards’ church of Fergus/Elora, Ontario, led by Pam Whan,  came to visit us.  There are few pictures in this newsletter, at this time, as I was unable to download them on my laptop. 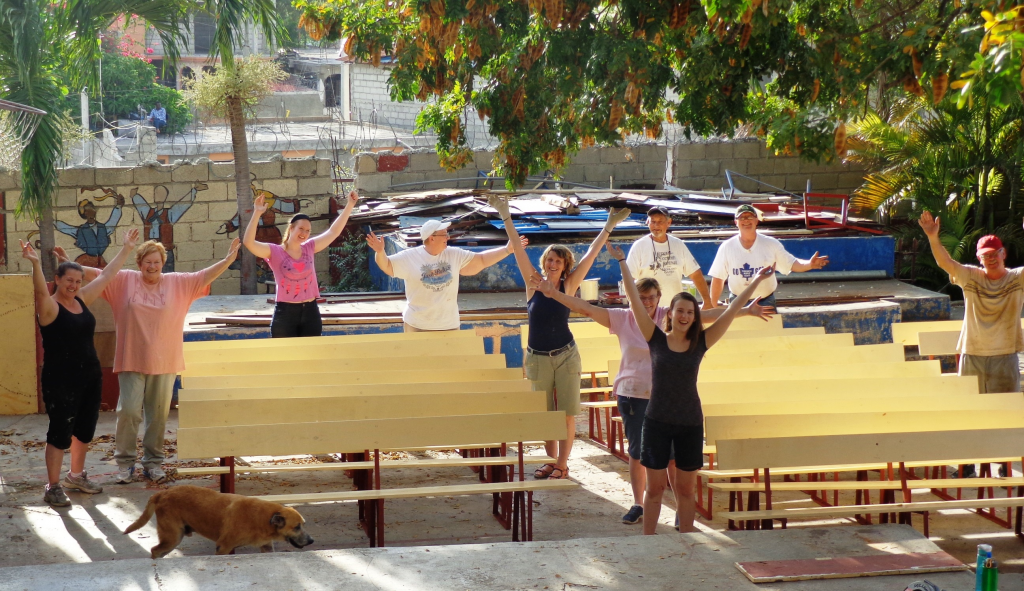 The team made twenty chapel benches for the use of small children and the juniors. They are a welcome addition to those we already have but are still not enough. Another team will probably do as much. Every Sunday morning, we had to transport at least 56 school benches to the chapel in order to accommodate everyone. This team has supported our projects for many years. 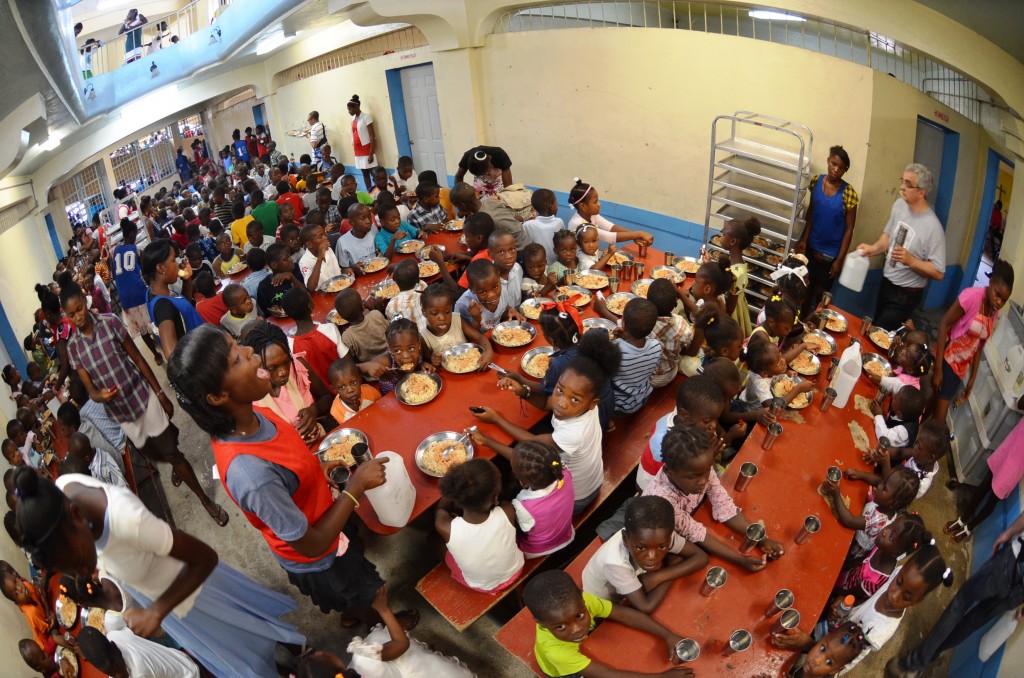 Thanks to some donations, we were able to continue serving the children, two meals per week, for another month. At Easter they had « rice and beans”, the national dish. 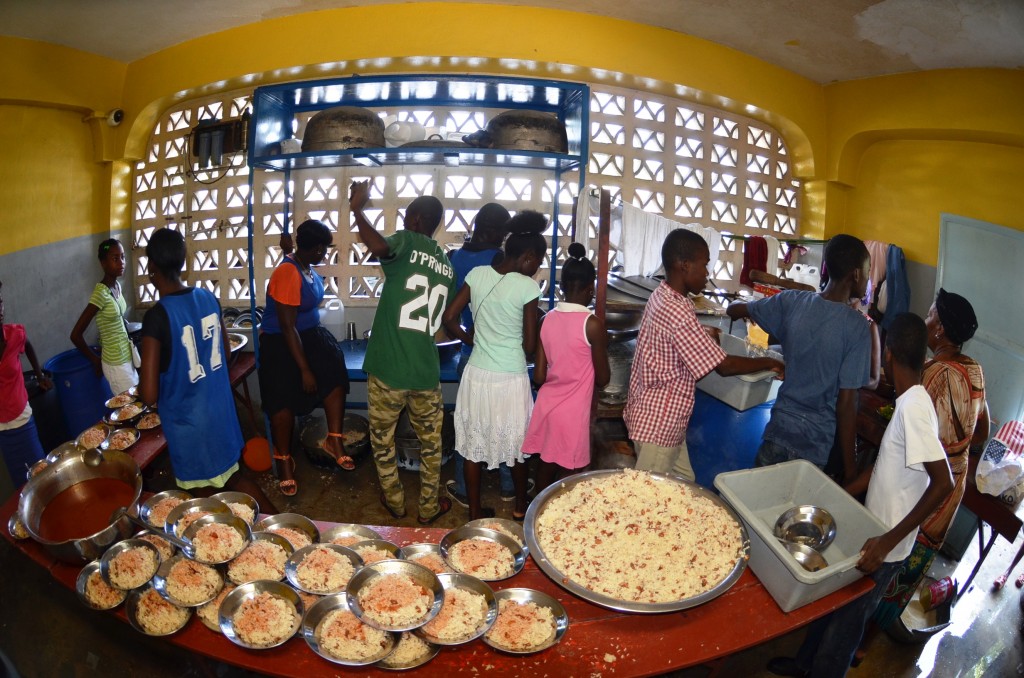 What follows is a fairly original idea for fundraising. This is the translation I  made for Guy Mackenzie’s article.  Guy is from Prince Edward Island. 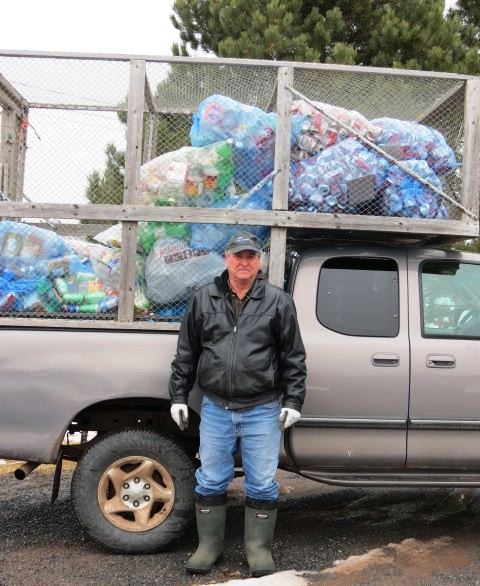 I  would like to say a big thank you to all the people who have donated refundable beverage containers, cash, batteries etc. over the past seven years to feed hungry children in Haiti. A total of $31,881.38 has been donated since starting Feb 2009.  The story is told of a young boy walking along the seashore after a huge storm. The shore was strewn with live starfish that had washed ashore in the storm. As he walked along, every so often he would pick a starfish up and toss it back in the sea. Continuing along he met an older man who saw what he was doing  and  who said to the boy:  » You’re just wasting your time, there are thousands of starfish on the beach, what difference can you make? »  The boy picked up a starfish and tossed it back in the sea and said « I made a difference for that starfish ». The same is true of our donations  to feed the Haitian children. It may not seem like much when compared to feeding all the hungry children in the world but it makes a difference to the ones we reach. If not for your donations some of those Haitian children would just be forgotten bones. But because you cared many are being fed. Some are in school, others are grown up and become teachers, nurses, aborers etc. Since 1996, Michel and Louise Charbonneau have been global workers in Haiti where they started feeding hungry children two times a week in their back yard. This is where your donations go, to supply food for this program. They have since expanded with a cafeteria, church and school. For more information on them online see haitiministries.com. Along with the food, the children receive the message of the bread of eternal life [Jesus Christ].       Guy Mackenzie 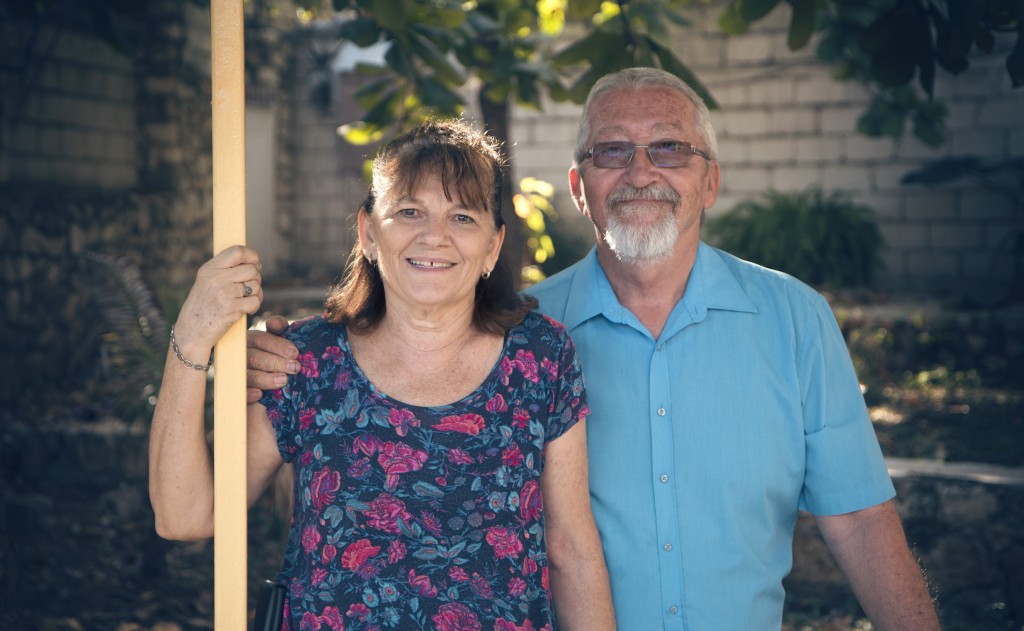 Thank you for your wonderful support.  The battle is hard, but the victory is there every day.