We Are Allowed To Dream 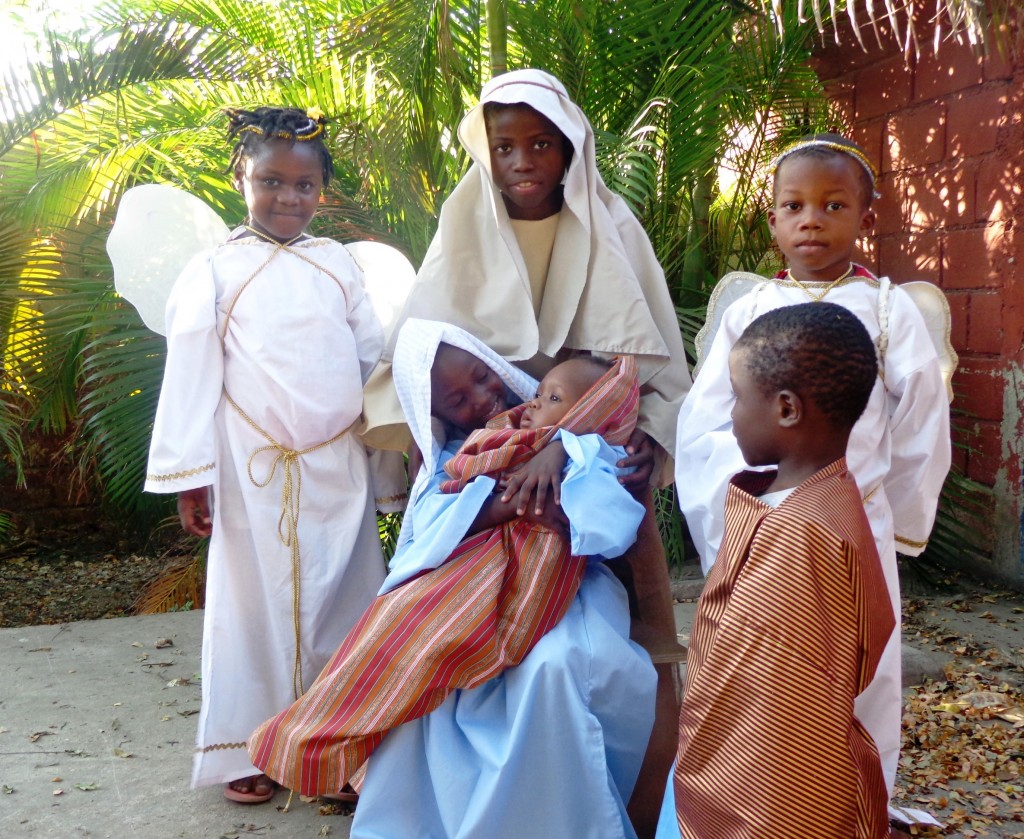 We dream of angels, heaven and the sublime peace as the city experiences many demonstrations because of disputes about the general election results. When death, diseases and tears will be swallowed up in victory, then, the glory of Jesus shall light up the city and He will be our light forever. 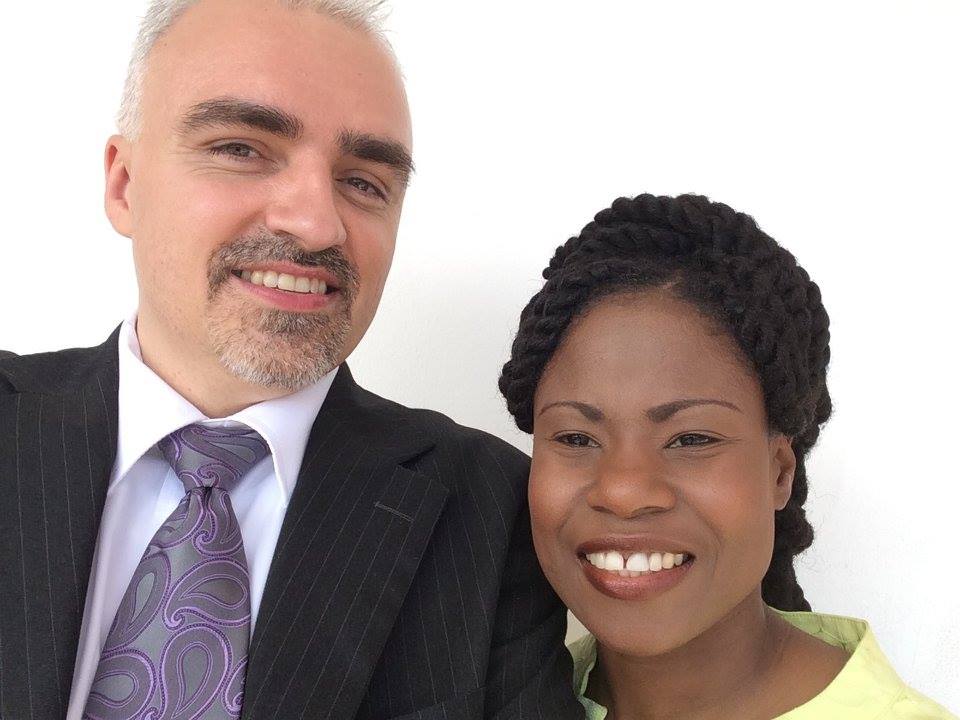 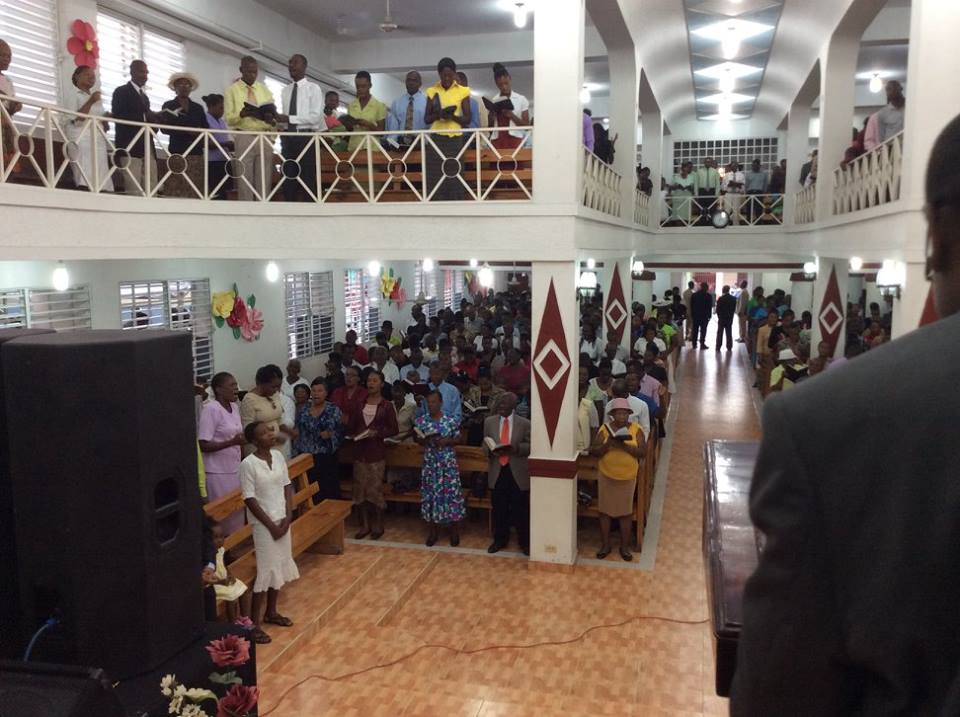 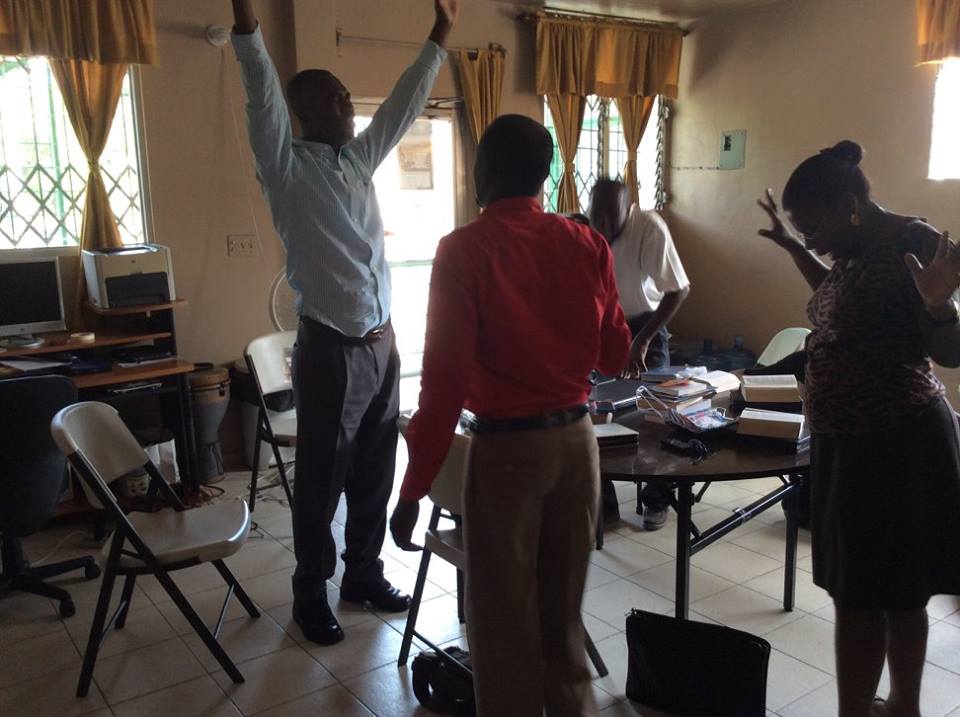 They spent the morning in prayer with Jean-Benoît, and his staff, at The Living Stone the day that they returned from Les Cayes.  Every person who was present was filled with the Spirit except for one who had already received it. 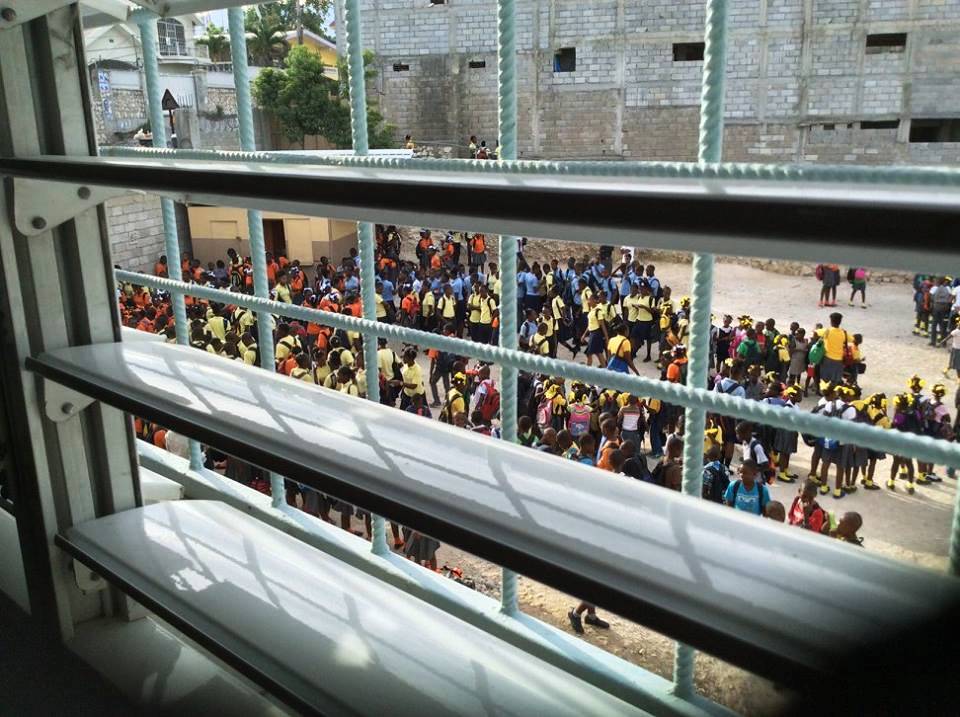 Students seen in the school yard from a window. 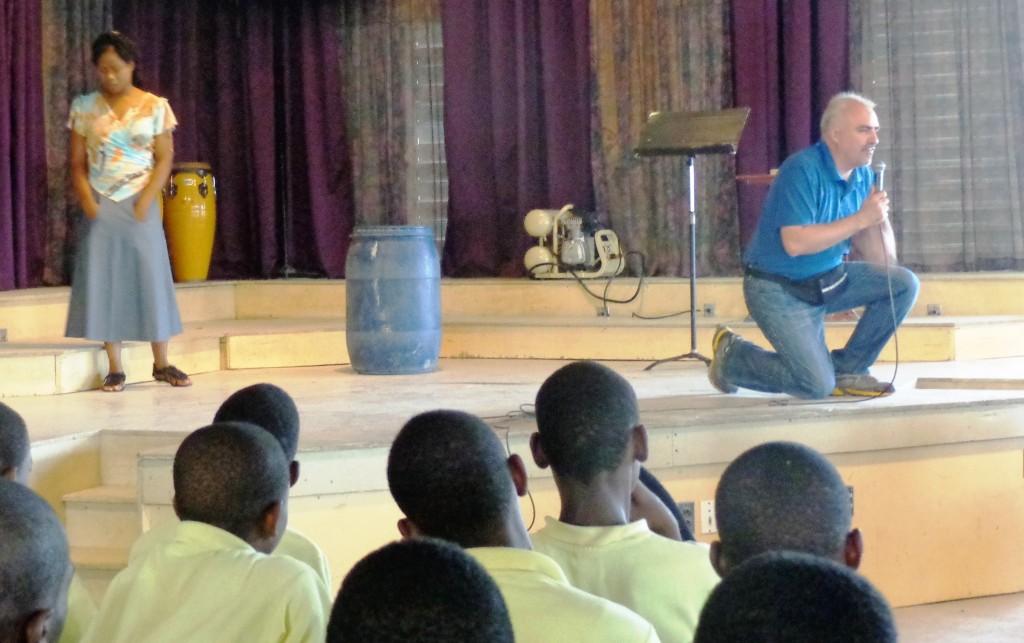 Stephan and Tanya also spoke at our school’s morning devotions. 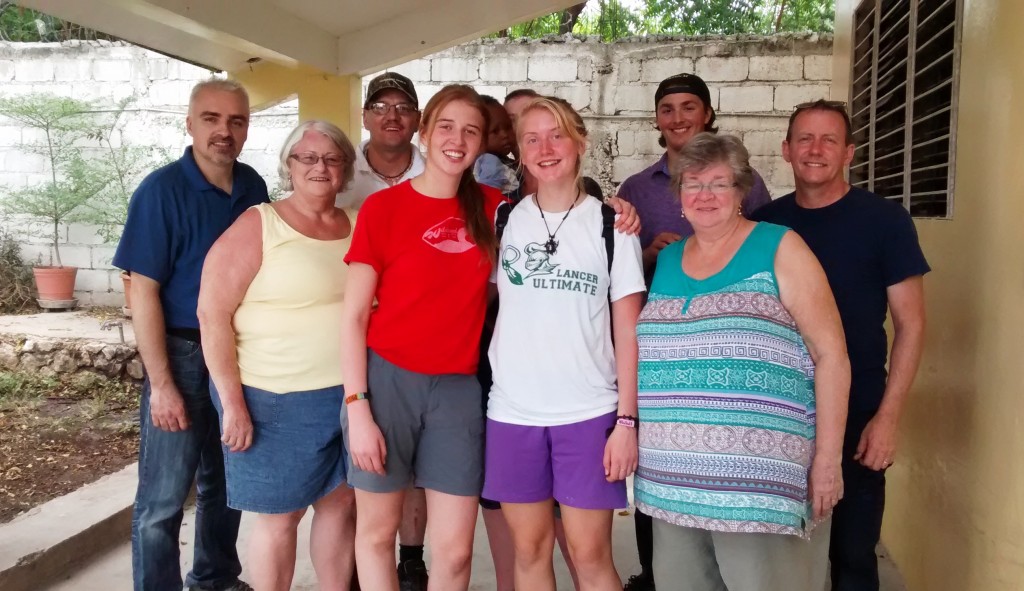 A team from Chapleau, Sudbury and Barrie, Ontario as well as Edmundston, New-Brunswick joined their efforts to ours for two weeks.  They were as usual very generous.   (Two people are missing on the picture.) 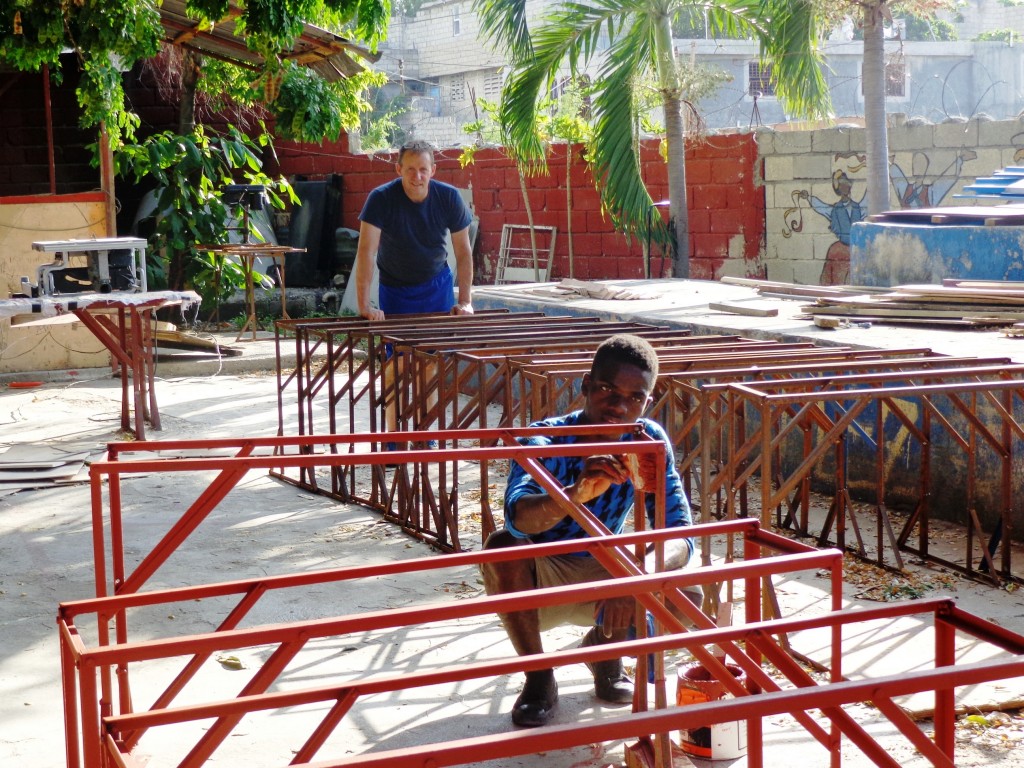 With Hervé’s help, they made and painted, 18 student desks and ten classroom cabinets.

They brought prizes and Christmas gifts for the children. Noreen made an inventory of what was received from them and the previous teams in anticipation of Christmas. 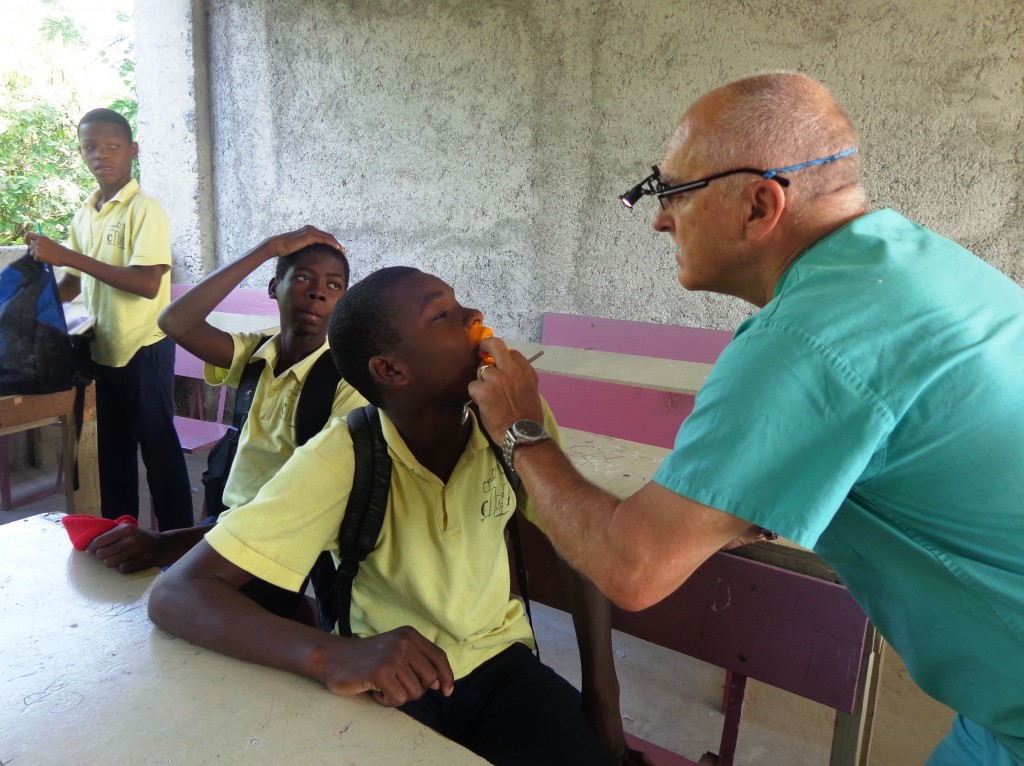 Gérard Jalbert, the dentist from Edmundston, NB, examined many students to determine who needed dental care.  Unfortunately, time was too short for him to see all of them. In two weeks, he did 236 fillings and 102 extractions. 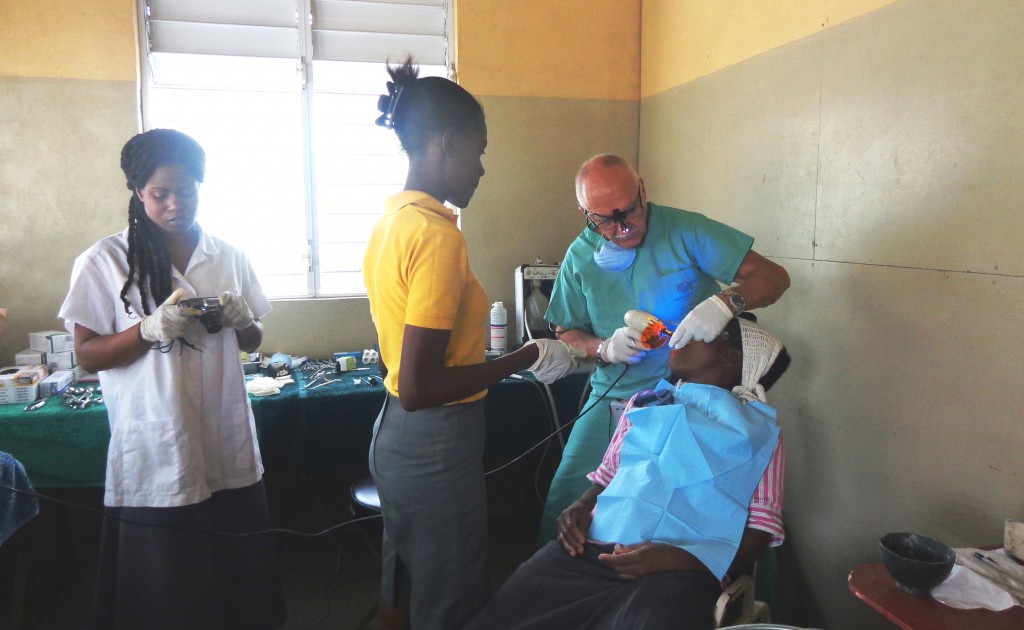 Assisted by Tanya, his daughter-in-law and Emmanualla, one of our school’s nurses, he also gave dental care to some adults like this lady seated on the chair, for whom he implanted a tooth. 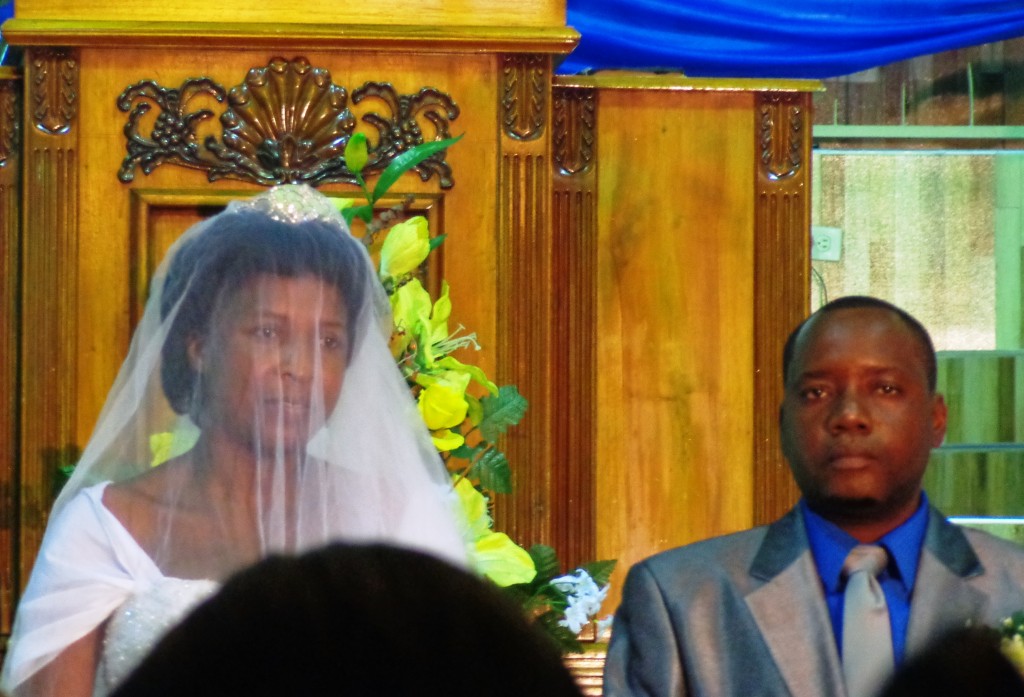 On November 28, Audette Jean-Louis who lived with us, for fourteen years, was married to Richard Dorlean.  Audette is like one of our Church’s pillars.  After being sponsored to complete her primary and high school courses, a Canadian Christian who lives in French Polynesia covered her fees for her three years at the school of nursing.  She worked for an American couple, these past years, who run a house for the street kids. 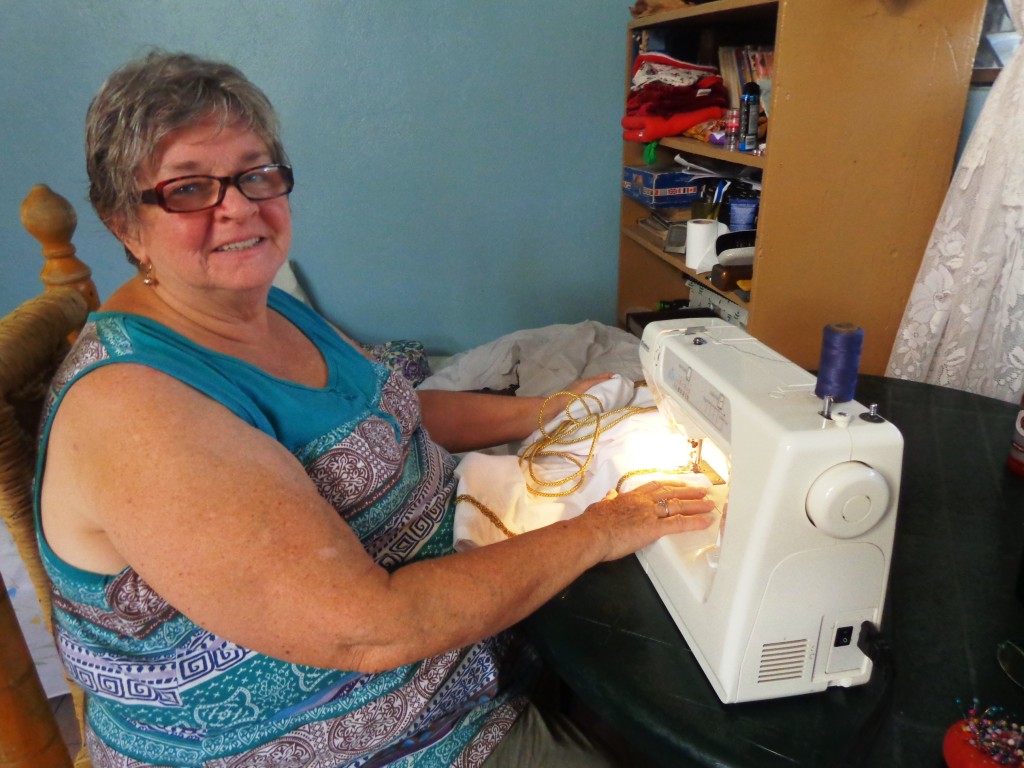 Dot Guertin from Sudbury sewed many costumes of angels and biblical characters. 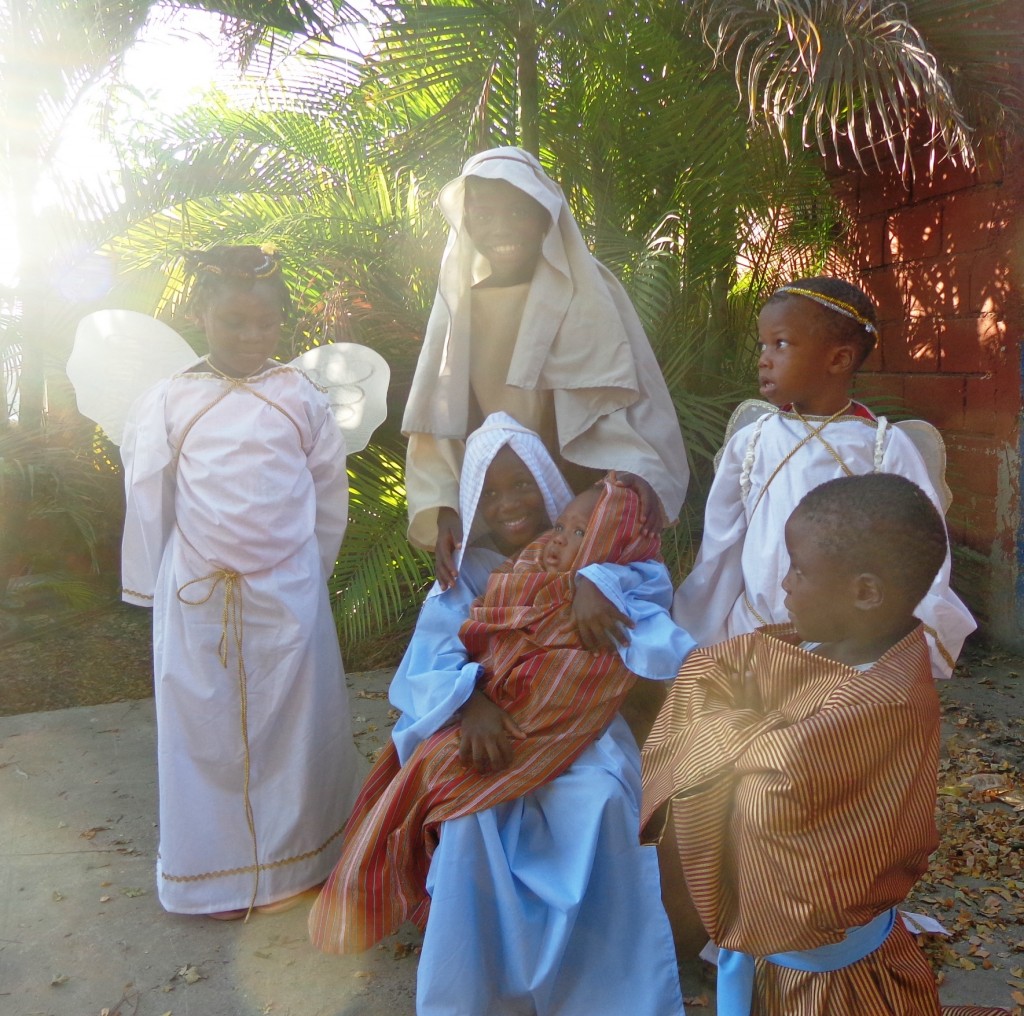 It is this time of year, when we get excited about the Christmas gifts the children will be receiving and when we are kept busy by our Christmas programs.  But Jesus is the only true gift.  He is present in our lives all the time.  He comforts us and encourages us.  Many people go through terrible hardships such as disease, persecution, divorce or the loss of a loved one.  But Jesus said in Mathew 28, 20: “I am with you always.”

“Those who sow in tears shall reap with joyful shouting. He who goes to and for weeping, carrying his bag of seed, shall indeed come again with a shout of joy, bringing his sheaves with him.” Psalm 126, 5 & 6.

In closing, we would like to suggest that you watch a short video made by Jean-Guy Paquette from Quebec City.  Jean-Guy comes to Haiti three times a year. He is a great help with the CCP program as well as with other things.   https://youtu.be/ZIuxO6oNCdk  We apologize for it is in French only, but the pictures speak by themselves. 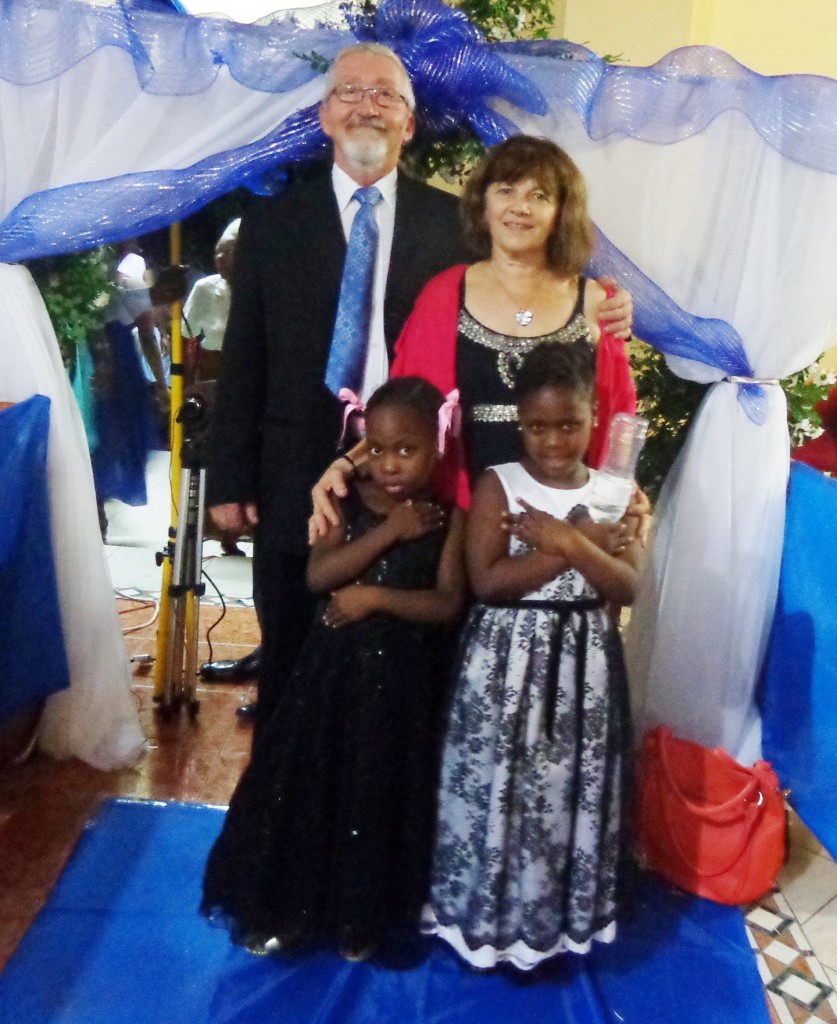 We wish you tons of blessings during the Christmas holiday season and the New Year.

Thank you for teaming up with us.