The Sleeper Near The Cemetary

It was a beautiful sunny morning. The coolness of the night was still floating in the air. We drove in the main street that leads to Petionville.  For the past 11 weeks, the country has been rocked by often violent protests. The calm seemed fragile.  Passing by the old cemetery that gives access to the market, I saw a young man wrapped in an immaculate white sheet sleeping peacefully in the middle of the street. Passers-by looked at him both astonished and frightened. He had a red hole in his head.  The next day, a 19 year old man was murdered in the street. The day after, a French couple who came as part of an adoption procedure managed for three years by the French Adoption Agency (AFA), was shot to death in front of their hotel. According to the UN, at least 42 people have died since mid-September in protests in Haiti’s main cities.

As of September 26, most schools were closed. Businesses were looted and some burned. Hundreds of people were shot and/or killed, some of them burned alive. More than 40 police officers have died since the beginning of the year.   There was also this thief who was stoned to death near the market, because he had stolen a woman’s purse. The purse’s content was not worth taking his life. 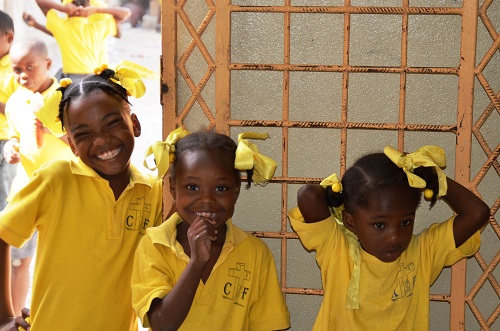 Despite the sad events, there is good news.  Schools are gradually reopening. Threats to schools seem to be going up in smoke and we can move freely through the streets.  One day as I watched these crowds of people protest in the streets, God gave me these verses: For we have no power to face this vast army that is attacking us. We do not know what to do, but our eyes are on you… This is what the Lord says to you: Do not be afraid or discouraged because of this vast army. For the battle is not yours, but God’s. You will not have to fight this battle. Take up your positions; stand firm and see the deliverance the Lord will give you 2 Chronicles 20: 12-17.

For some time now, The Fortress Church has had an average of ten new ones per Sunday.  Statistics say 10% return.  We want to make them disciples. We had 8 water baptisms in one month. 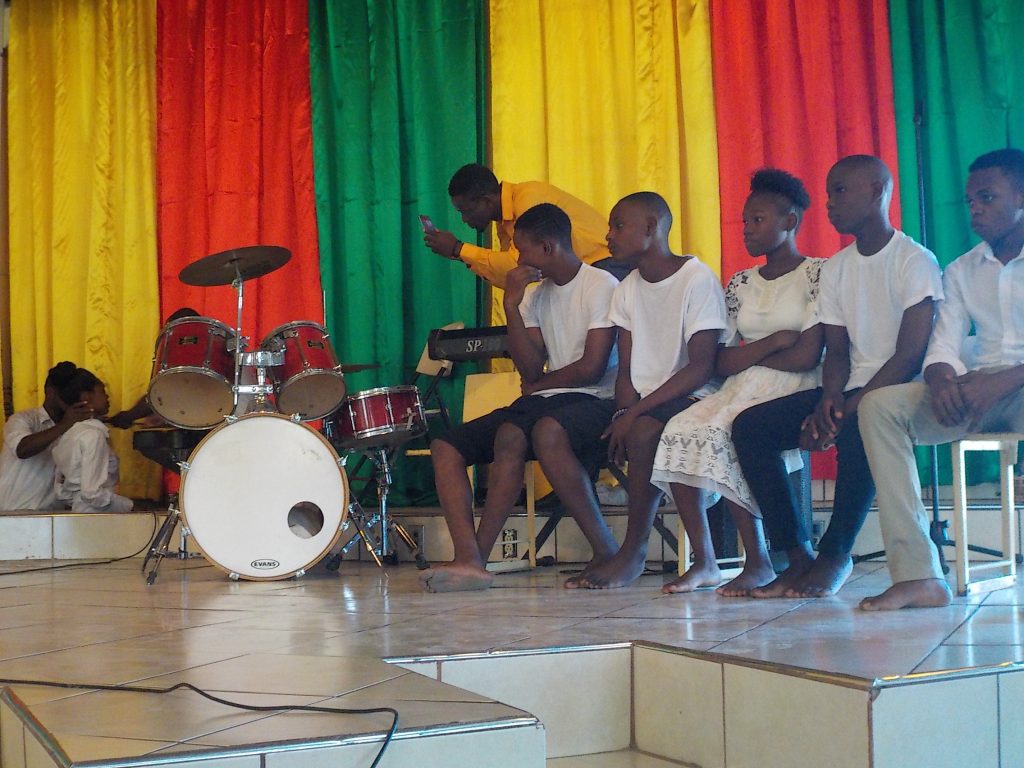 On December 12, we will have a concert with the choir The Messiah of Haendel.

For those of you who support us, thank you for your great faithfulness.  We can’t tell you enough our gratitude.

We wish you a Merry Christmas and above all to see the glory of God in this new year.