Take A Few Minutes To Read This Update 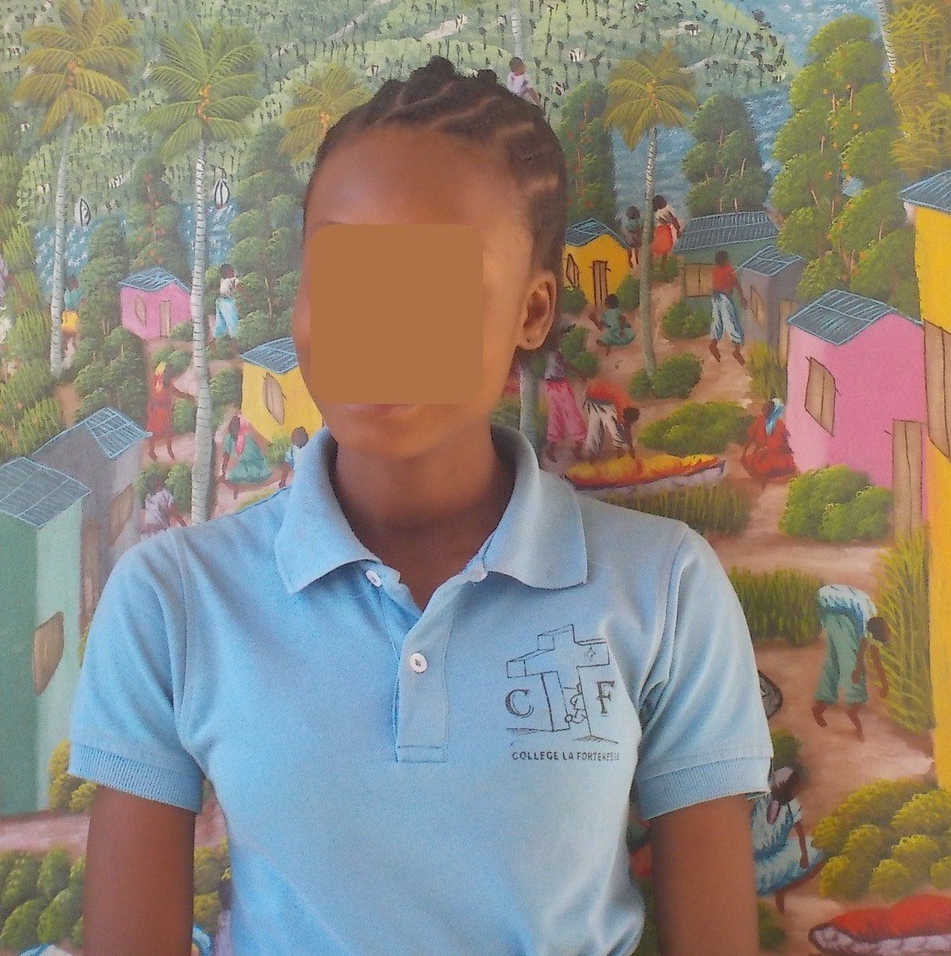 That morning, after the school’s devotions, Monica (not her real name) fell to the ground.  She collapsed quite a few times before. Each time we prayed for her, there was no result.  But on that day, Michel prayed: « Papa, we pray in the name of Jesus and the power of the Holy Spirit, evil spirit, we command you to go. »  She screamed and then she calmed down. The next day, I saw that she was changed. Her hair was well made and there was a twinkle in her eyes. I asked her if she saw something while she was prayed for. She said:” Yes, I saw a woman… the Queen who lives under water.” Was she alone?  ‘’No, she replied, there was seven of them.”  Even though it is only one person who is delivered out of dozens who need a deliverance, every victory is a step forward in the Kingdom of God.

Jean-Will was sponsored through Child Care Plus from 1st grade to grade 13. He successfully completed his high school. After two years without attending school, the state university of Haiti opened a contest to select some students for the medical school. Out of 11,000 candidates, he was one of the 125 to be selected.  Let us pray that he can successfully completed the seven years course. So far, he did one year. 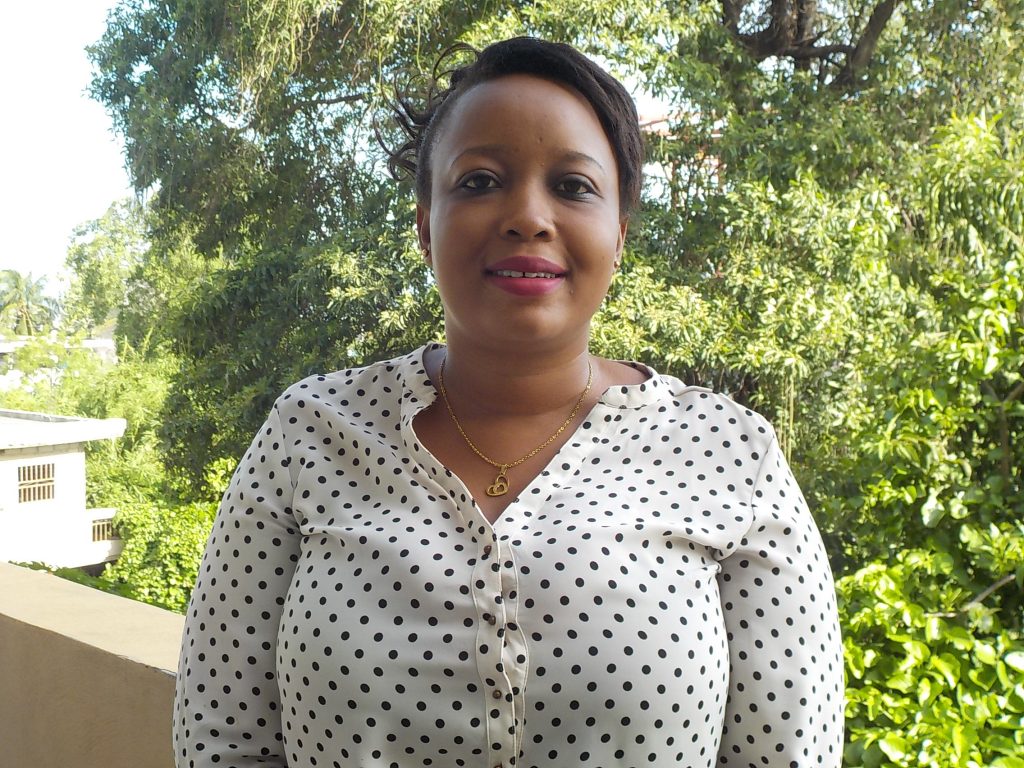 Mary Magdalene has four siblings. Her father works at the airport as luggage porter.  Mary is one of our CCP graduates.  After completing her 13th grade, an aunt who lives in New York has decided to pay for her medical school. She successfully completed her 2nd year. We pray that she makes a difference in the society.

Through the years, we have worked with hundreds or even thousands of children and young people.   After graduation, many moved away to other cities.  We are unable to provide statistics on the number of higher education’s graduates. However, for those who remained close to us, three graduated from business class, one in civil engineering, one in architecture, dozens as teachers and others as nurses.  As said a spokeswoman for an international organization, an educated mother will give a better education to her child.

This year, the Fortress School in Port-au-Prince has 29 classes from kindergarten to grade 13 with 750 students for the most part sponsored. The school has approximatively 50 children from three different orphanages. Among them, there are girls and boys who were abandoned by their parents. Some of them lived on the streets without any resources before being rescued.

Thanks for your wonderful support.