Under the scorching sun of the Ivory Coast, West Africa, people would sometimes walk for one to two days singing with the tam tam to attend a crusade.  The Lord worked through signs and wonders.  Many were saved and each conference, around one hundred were water baptised. At dawn, the people would make their way through the tropical forest swarming with snakes to go to a river for a water baptism. The Guérégnabois, the Bétés, the Didas, the Yakoubas, the Krumen and the Mossis from Burkina Faso were there. “It was the good old time” could we say with nostalgia. But today, God still wants to work mightily. We must not cease to seek God’s face to see His works. “Elijah was a man just like us” James 5, 17. But he provoked God’s miracles.

At The Classic School of the United Brothers, Pastor Dan Lee’s team with the nationals played the drama entitled « The Chair ».  After the message, many gave their lives to the Lord and some received healing. 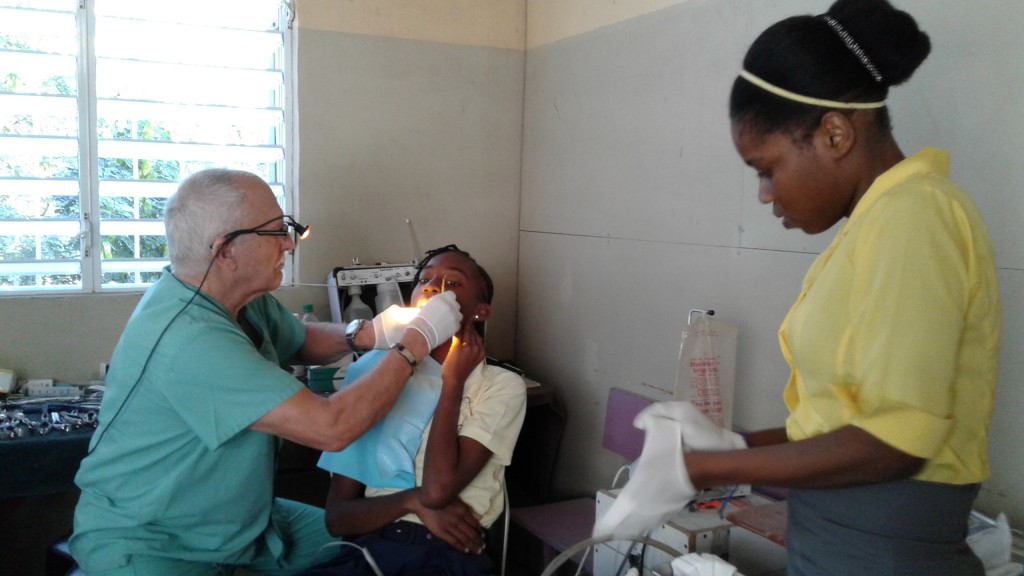 Dentist Gerard Jalbert from New-Brunswick, gave two weeks of his time to Haiti.  He did 260 fillings and 122 extractions. We believe he beat his last year’s record. 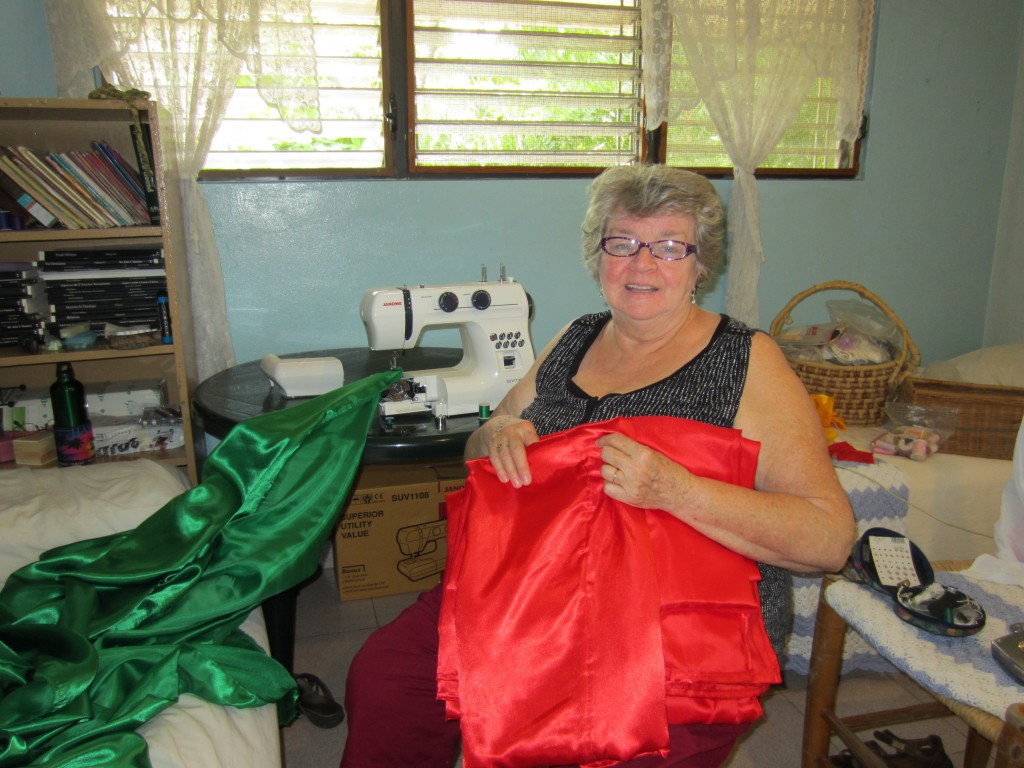 Dot Guertin with her sister Noreen made two sets of curtains for our church, one for the Holiday Season and  one for every season.

Noreen prepared 330 baggies of pearls and thread to be offered to the girls at Christmas.

Pastor Dan’s church collected $12,000.00. With those funds we were able to purchase eight tons of iron, three trucks of sand and three trucks of gravel to build our guest house’s second floor. Chapleau is just a small community of 1,800 inhabitants, but their ingenuity to raise funds is extraordinary. 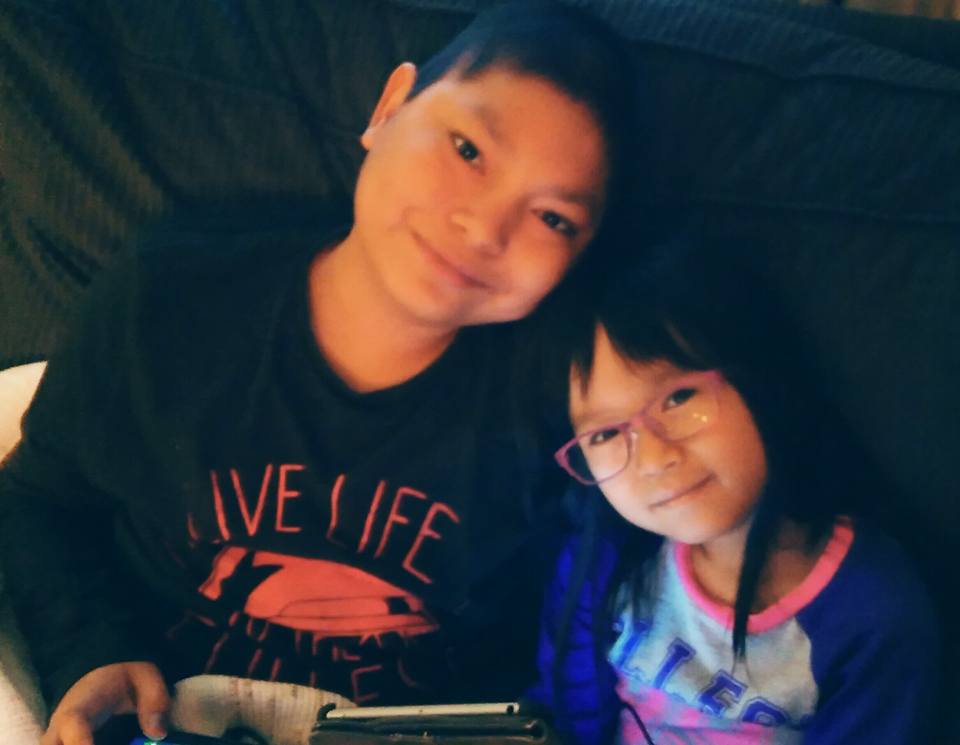 Mathis, our grandson, has been in remission from leukemia since the month of May. However, he must take chemo for two years. The side effects are very unpleasant.  He was allergic to one of the six chemo he received, the type that causes hair loss.  Since the doctor cut that medication, his hair grows again. Please pray for his complete healing.  God gave his mother a comforting verse: “A thousand may fall at your side, ten thousand at your right hand, but it will not come near you.” Psalms 91, 7

We would like to thank you for your continuous support. Without you, we would be unable to work in Haiti. Some workers from different denominations start with high expectations and tons of projects but sadly, due to financial problems, they have to leave.

We wish you a Happy Holiday Season with tons of blessings!