Born With The Inuits

Matt was born at an Inuit village in Northern Canada.  At one week old, he was adopted by Canadian parents.  He had a difficult adolescence.  But while he was at Teen Challenge, a young man prayed for him. They were in a corn field.  He saw two evil spirits going out of him. While they left, he saw the corn moving like murmurs in the wind. Then, two others also went out of him the same way.  Now, he’s sober and he found work in a gold mine in the village where his parents live.  It is a dream that becomes reality for him.  Matt was part of our November team from Manitouage ON. 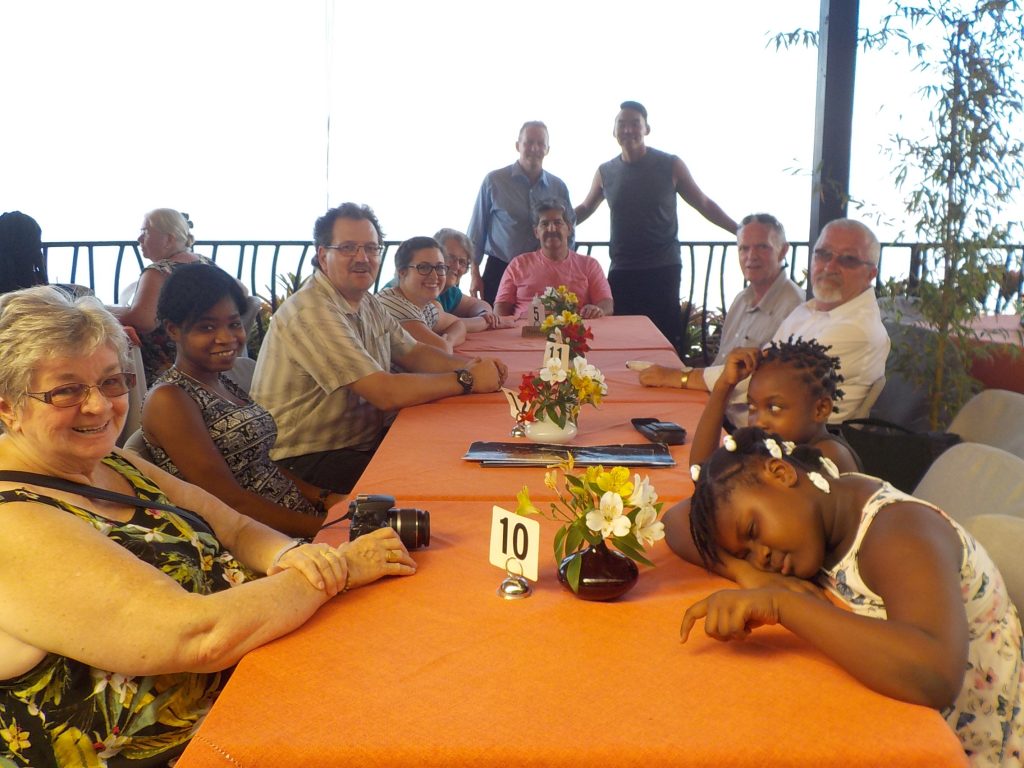 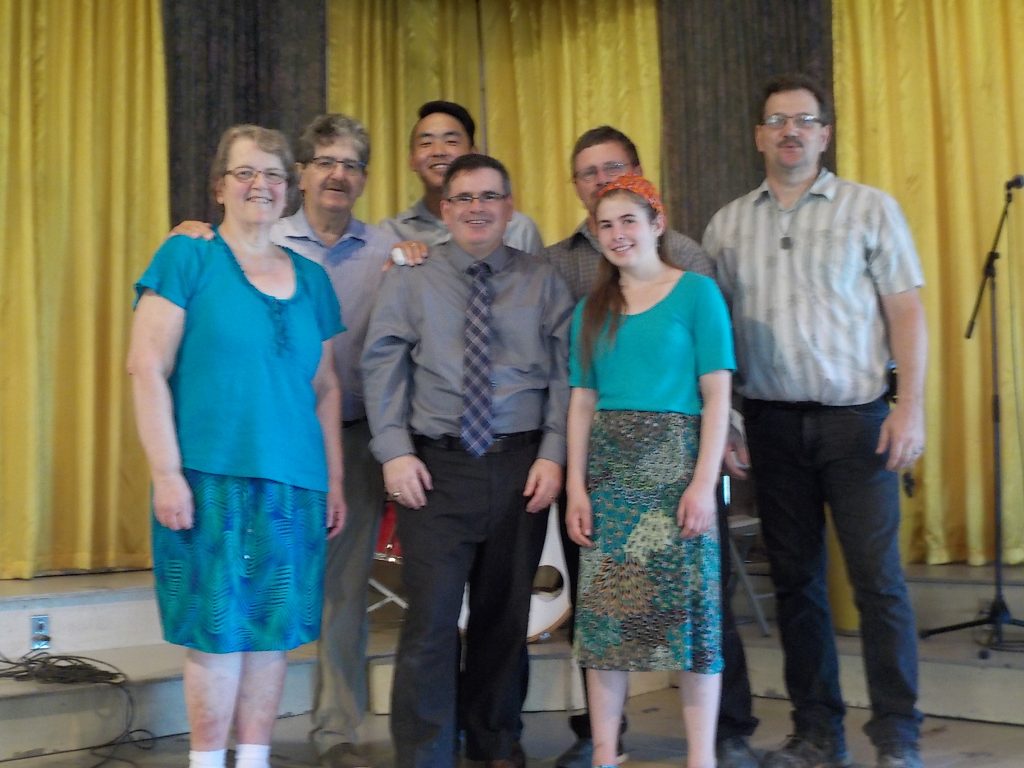 A joint team from Chapleau and Manitouage, Ontario, led by Pastor Dan Lee and Pastor Peter Ruel did advance the new offices and the guest house’s construction. 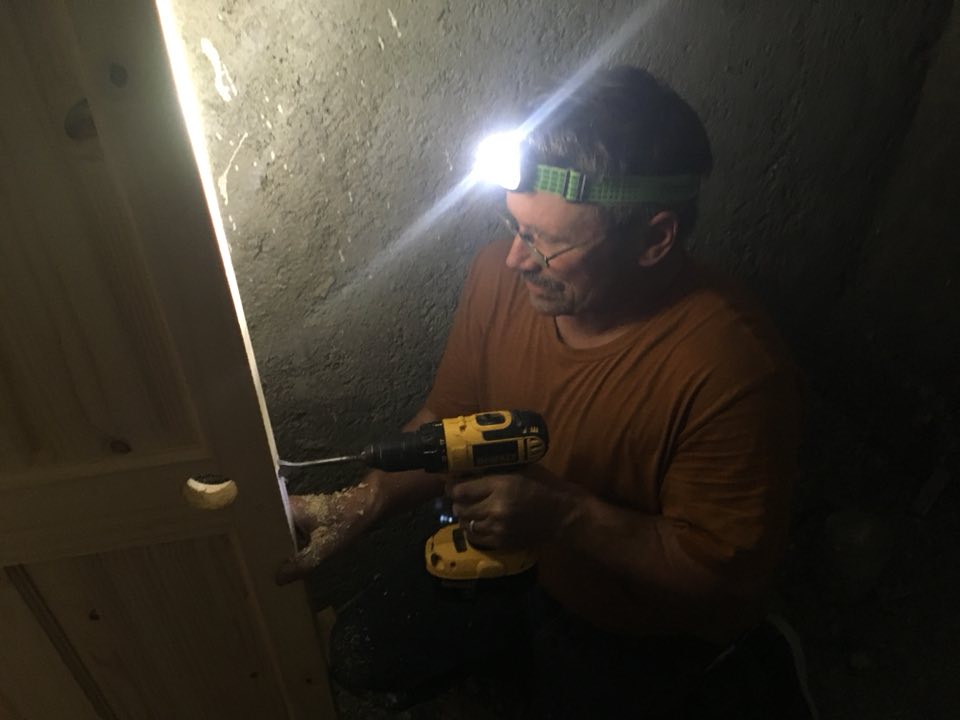 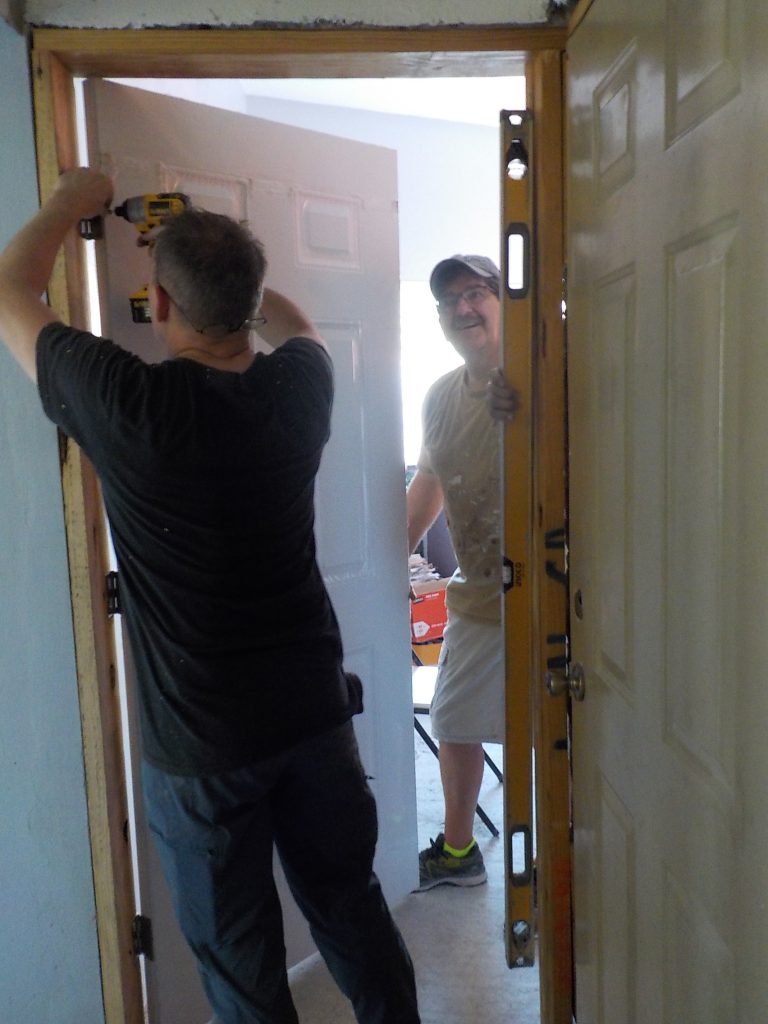 The team did an amazing job by fixing 17 doors. 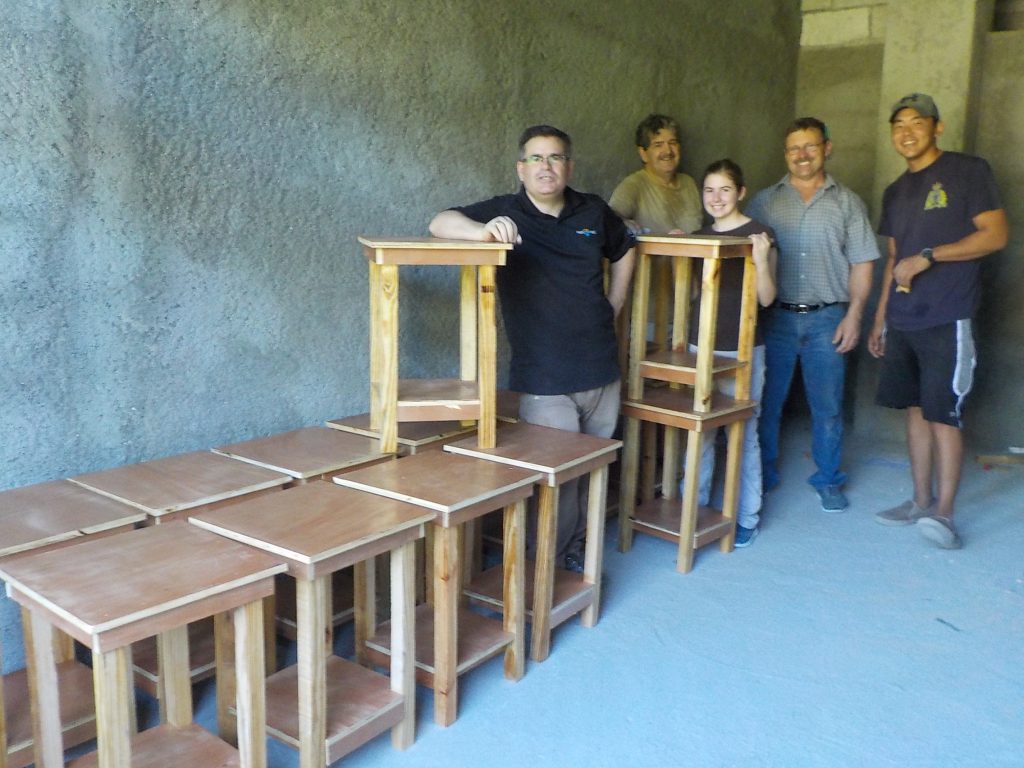 They made and varnished 15 bedside tables for the new guest house’s rooms.

They also fabricated desks for the staff. This is my (Louise) office. I never had one before at the church. 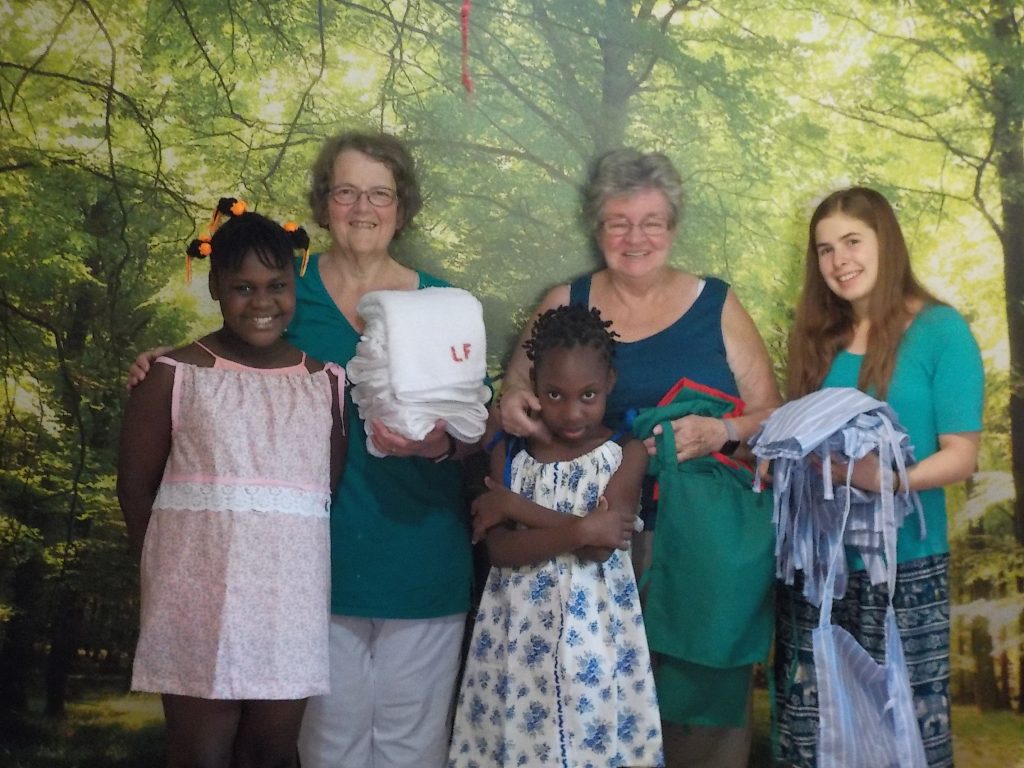 Dot, Bonnie & Keyla sewed aprons for our church’s Feeding Program helpers. A lady from Chapleau made over 70 dresses for girls.

Another year that goes by so quickly.  Some entered the presence of the Lord. Others got a healing, while some others received a bad medical report.  When everything seems to go wrong, stay joyful is not easy.  How can we stay joyful? By praying and repeating every day God’s promises.  When God speaks to me through a verse, sometimes I take a picture of it on my phone to have it constantly before my eyes.  Proverbs 3, 24-26

SITUATION IN HAITI: Jovenel Moïse, the president of Haiti, has a difficult task.   Because of the protests, students have lost a week of school and the merchants who rely on their daily income to survive could not go out to sell their merchandise.   Pray for the president and his cabinet of Ministers and pray for Haiti.

Thank you for the confidence you have in us and for continuing to support the work in Haiti. God changes people one at a time.  In this season where we celebrate the birth of Jesus, we wish you a Merry Christmas with your family and friends.  We pray that God inundates you with His blessings in this New Year.