Better is the end of a thing than the beginning thereof

Due to chemo side effects, Mat was unable to eat.  A tube was inserted in his nose and down to his stomach to feed him.

Eighteen of his Canadian friends, his father, one of his uncles, four Haitian boys and his grandfather shaved their heads in solidarity with him.  So far, his friends gathered $8,600.00 for “leucan”, the society that does research on leukemia. The picture was taken before they inserted a tube in his stomach. 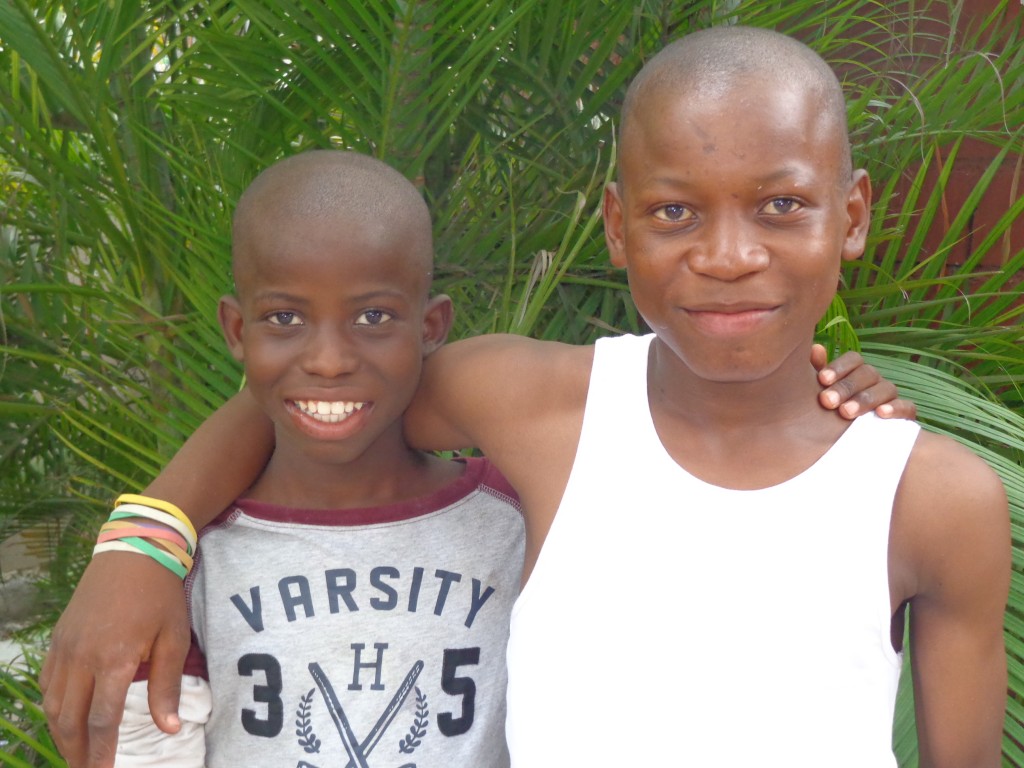 Asou and three of his brothers show their solidarity.  Two do not appear on the picture.

We left the Ivory Coast in 1995 after nine years of service and while we were saddened this verse came to me: « The end of a matter is better than its beginning ». Ecclesiastes 7: 8. I’m not sure that I understand this verse, but we can say with certainty that the end of a disease, the end of hard work and the end of a stormy relationship is better than their beginning. However, it is hard to say that it is better when leaving those we love!

The end of a season has arrived for our thirty six 13th year graduates of the Child Care Plus / Haiti sponsorship program. 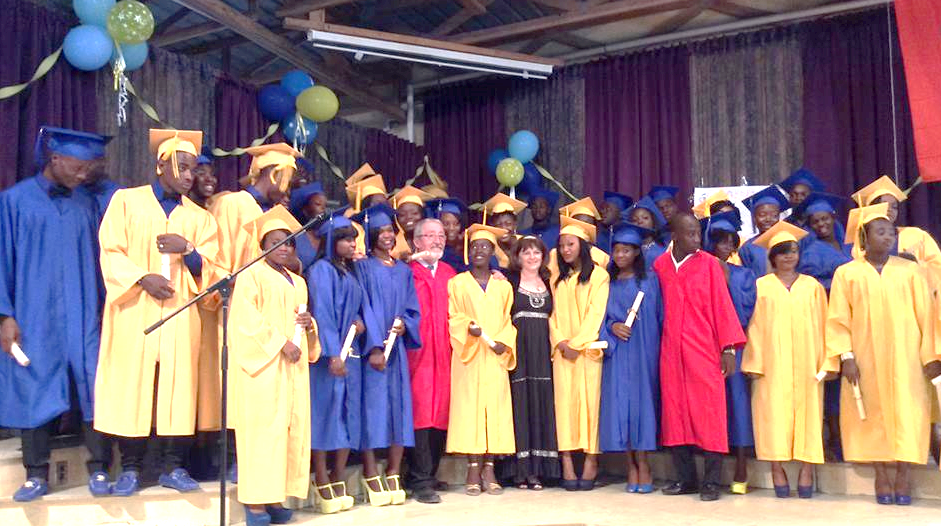 Now that our paths will part, we pray that God guides them in this new phase. 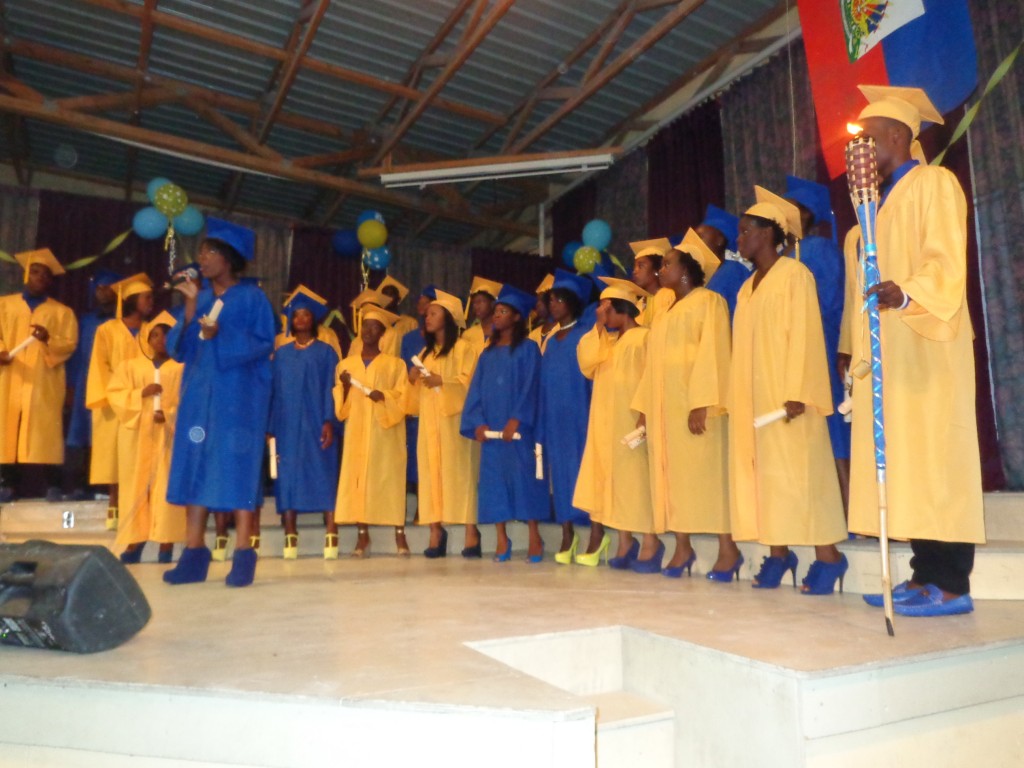 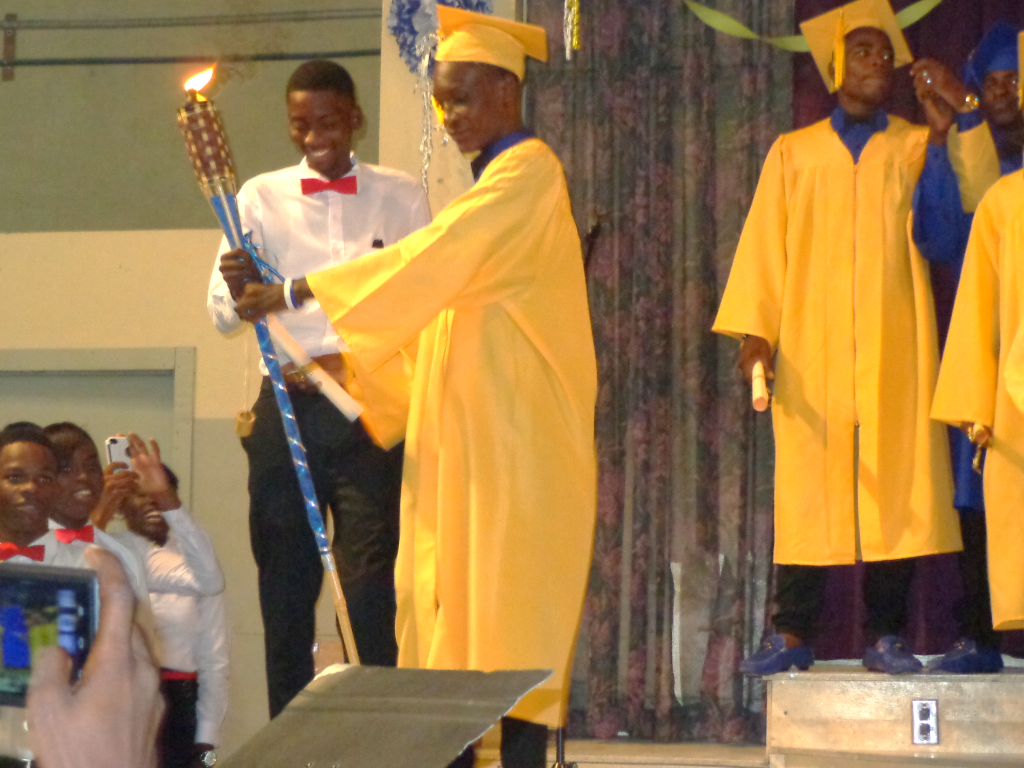 A banquet followed the ceremony. 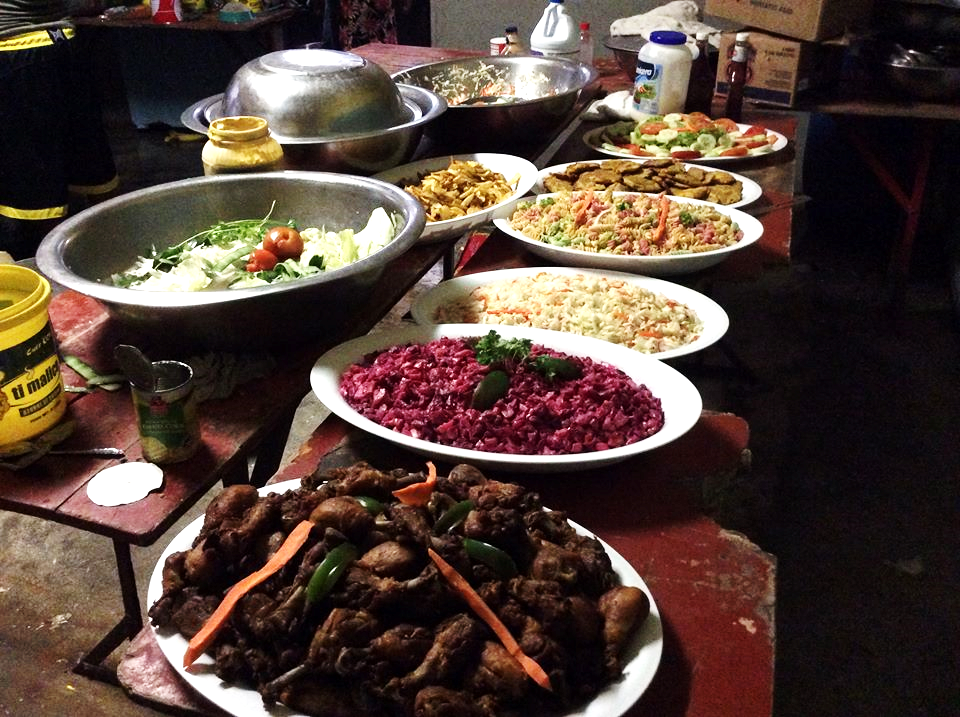 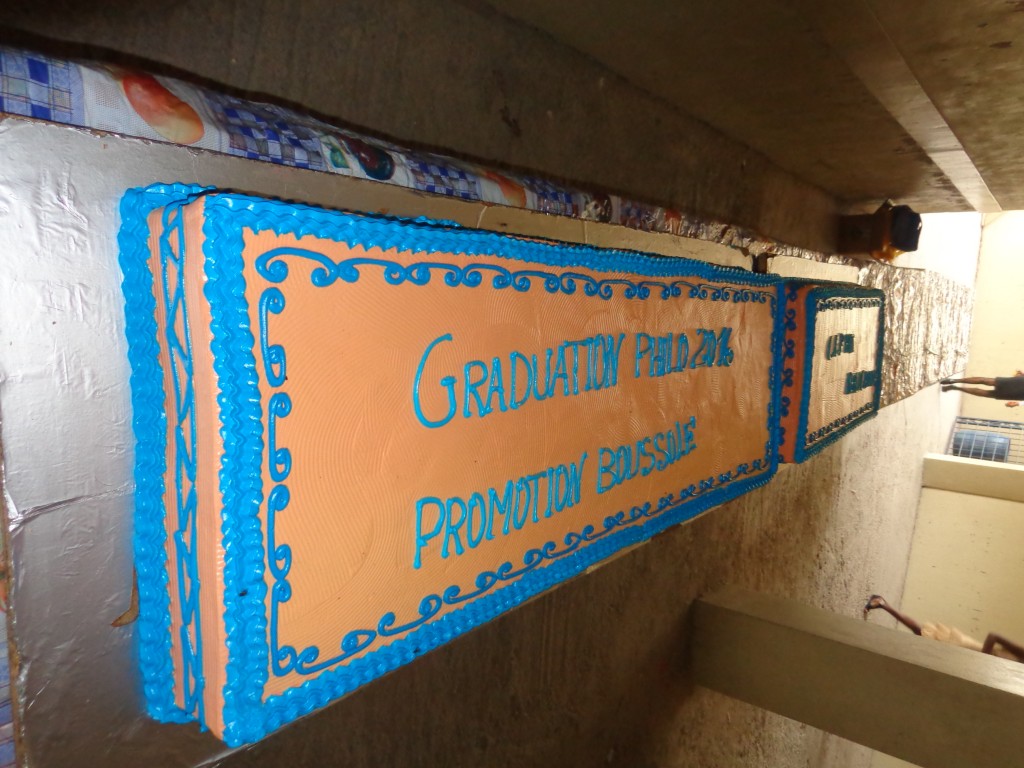 We had a great week of revival with evangelists Stéphane and Tanya Jalbert from Edmundston, New Brunswick. 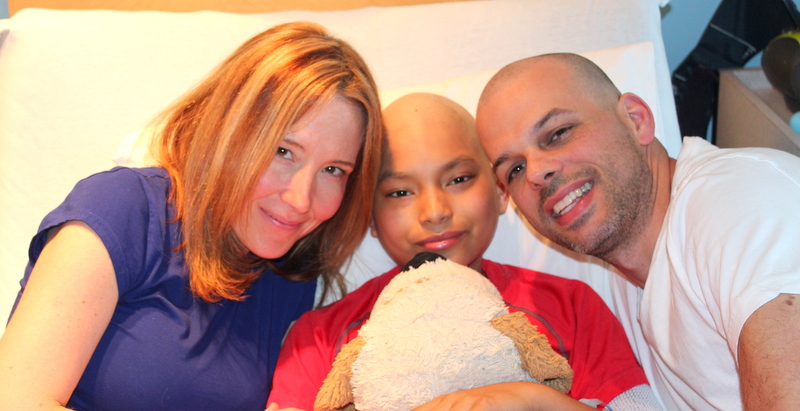 Do not stop praying for our grand-son Matt’s healing.  Despite the unpleasant side effects that sometime results from taking morphine for pain, the doctor said that he responds well to treatment. He feels surrounded by love and care and that encourages him. 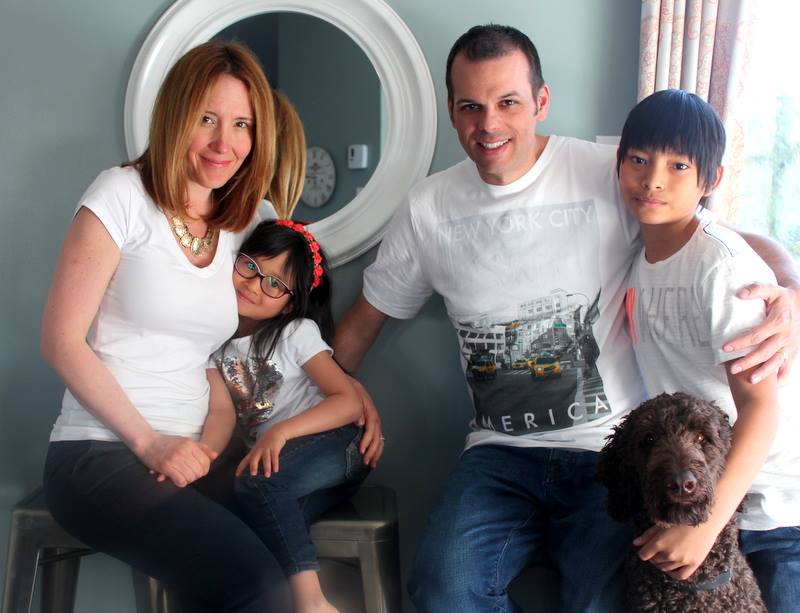 One day, the family will resume a normal life and Matt’s hair will grow back. In the meantime, he needs to be patient and live a day at a time with the grace that God gives.