An Angel Appeared To Her 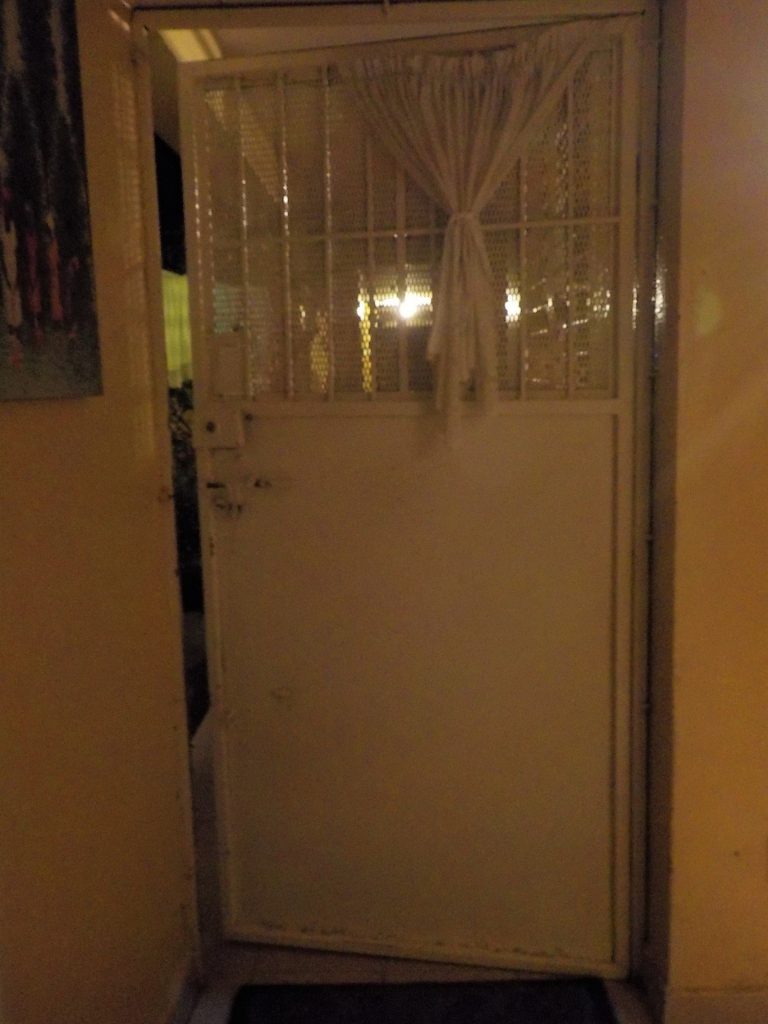 A little girl told me: It was in the middle of the night. I cannot remember if I had a vision or dreamed that someone was knocking on the door. I got up to open the door. I went outside to see, but there was no one there.  I turned around to get into the house. A bright light began to shine behind my head. I thought it was dawn. I turned around. A three-meter-tall angel stood there. He had a beautiful male face and half-length hair. He had wings and was wearing a white robe. He said to me, « Peace be with you. Repent from your sins and be baptized. » 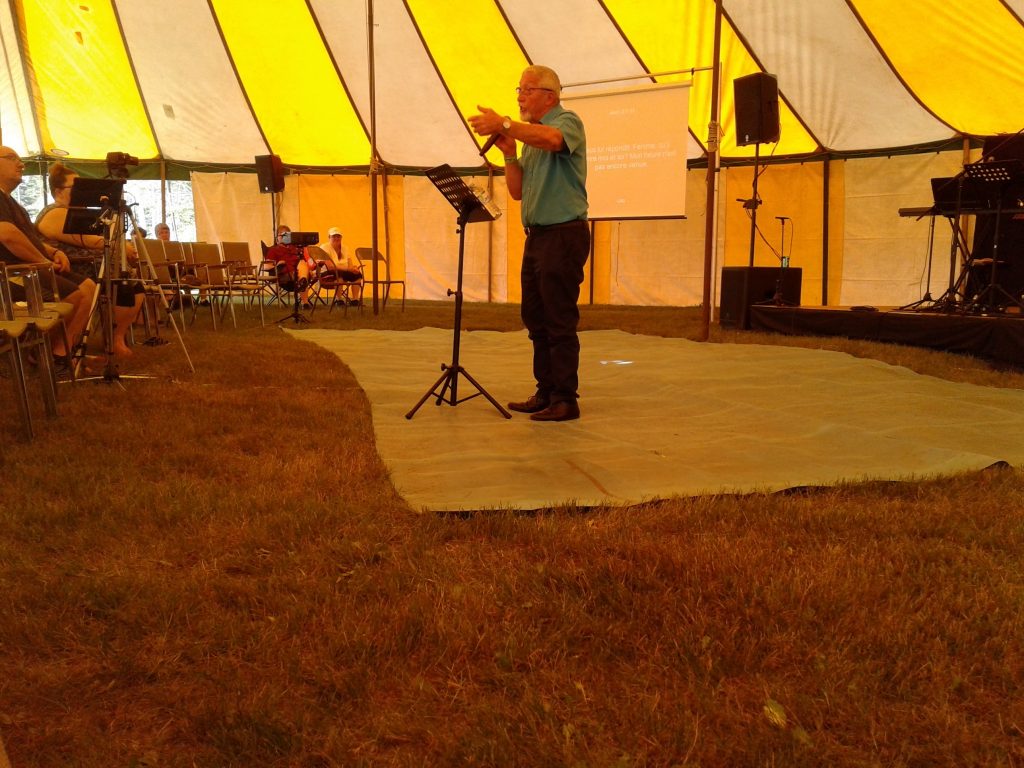 In 1983, we led a first family camp in Escuminac, QC, with an evangelistic team called Gaspe Outreach. This team was started by Pastors Lorie and Hannah Price of Toronto. Their daughter Charlotte and her husband Brendt Gillespie gave direction to it for several years.  Some of our current pastors have been part of the Gaspe Outreach team.   Escuminac is located in the Bay of Chaleur about 15 minutes from Campbellton, NB, where Lorie Price grew up.  This year, the camp welcomed 220 people.  It’s been 27 years since Michel and I went.  It was heartwarming to see the people we love and to remember some of the events that shaped our youth. 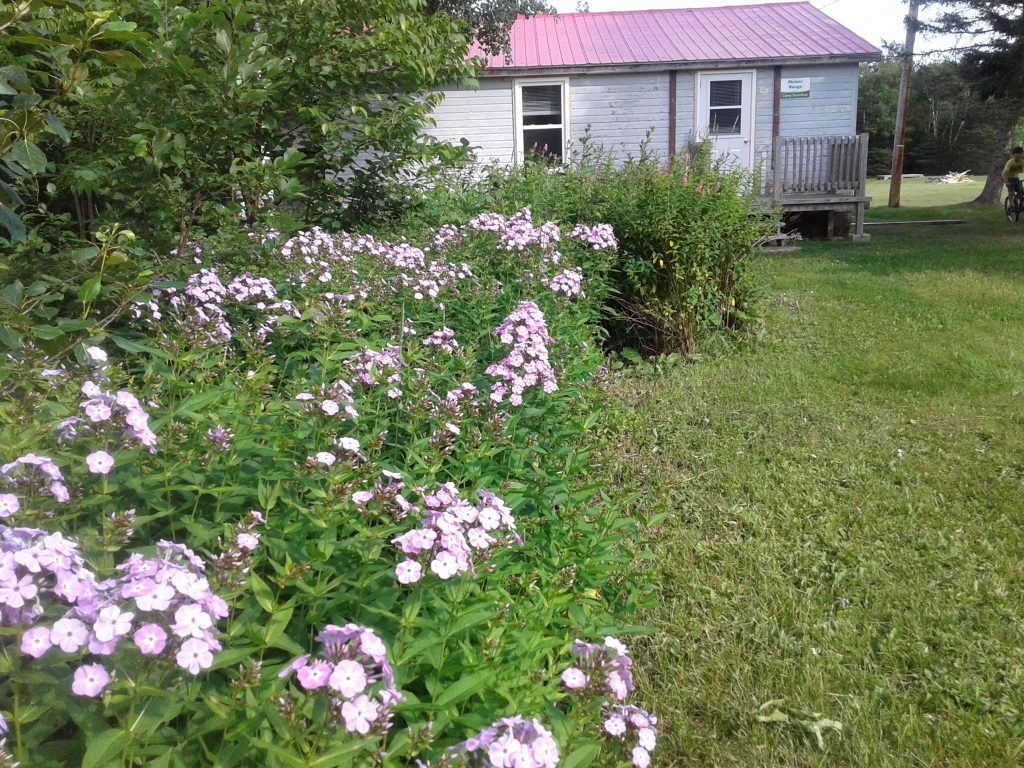 The little house on the family camp in Escuminac, on the Gaspe coast where we spent six of our summers evangelizing the neighboring villages and towns with Gaspe Outreach. This is where God told me that he would send us to a foreign country. The country was Ivory Coast. 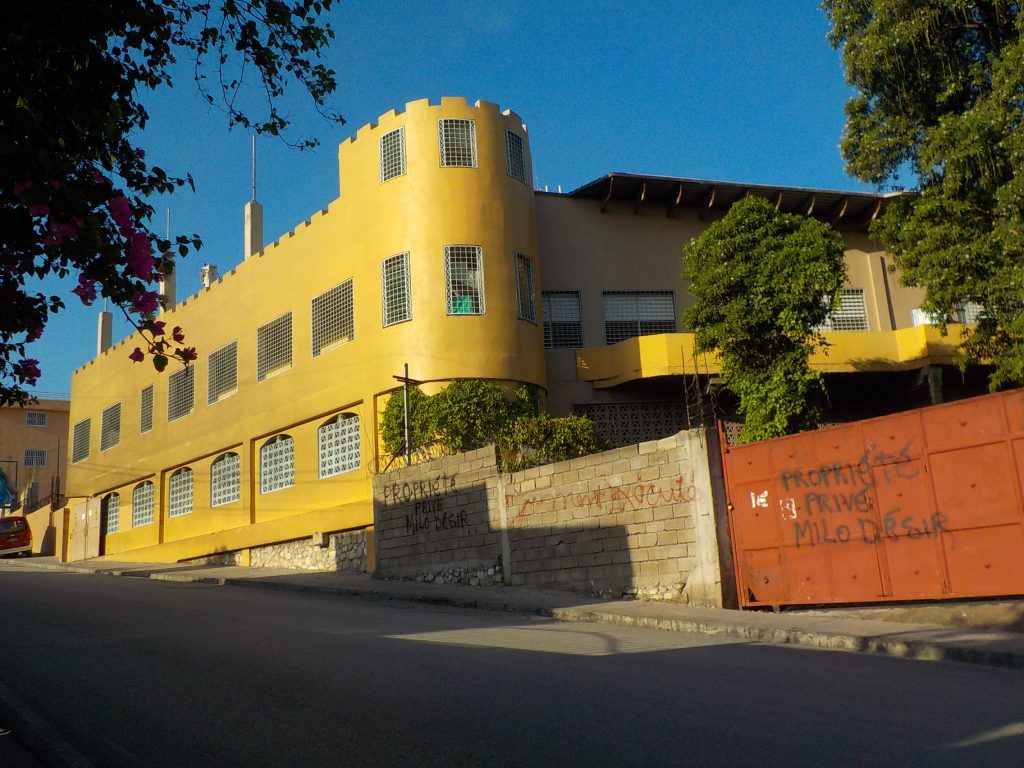 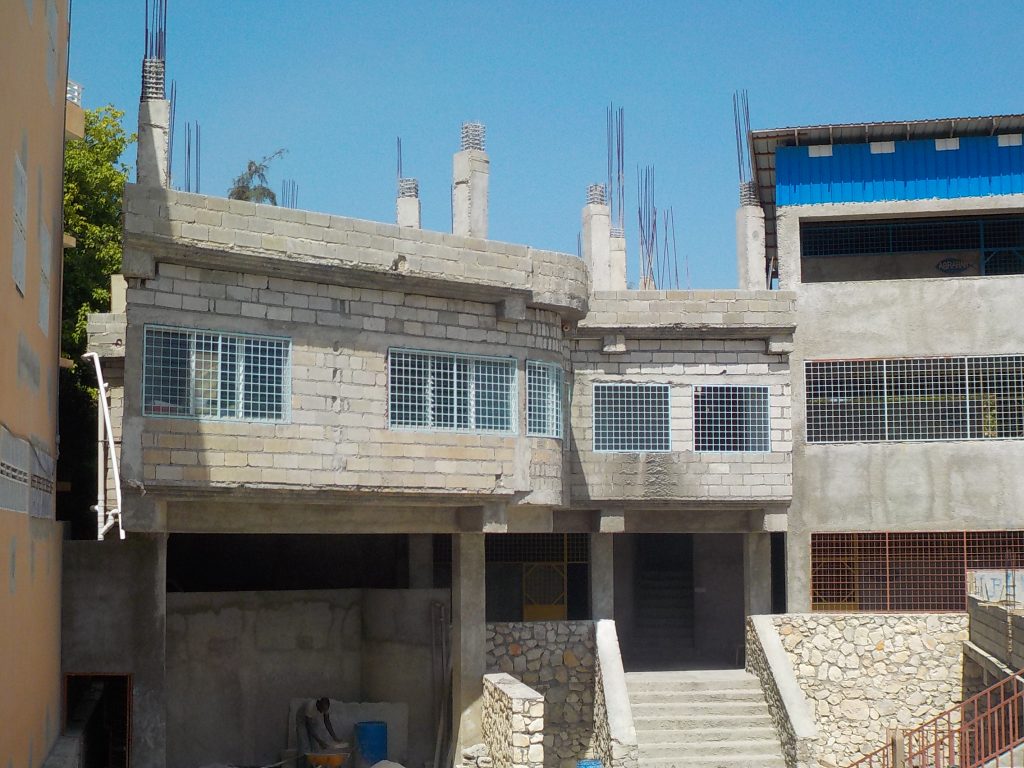 One thing is more important than nice buildings. It is to invest in men and women.  The mayor of Delmas, the large community we live in, gave us a word of encouragement. He said, « Pastor Michel saves Delmas. »  A commissioner who attends our assembly repeated those words to Michel. It is truly our desire to see all of Delmas saved.  But what the mayor really meant was that by offering free schooling to the children and young people, there are far fewer vagabonds on the streets. 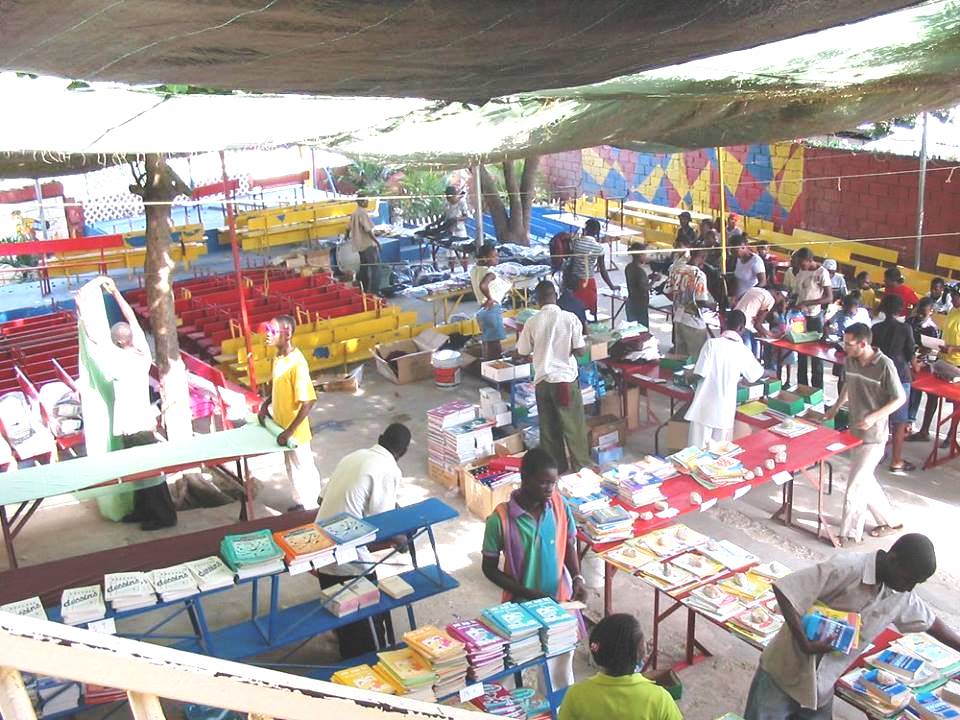 This photo was taken 20 years ago when our son Pierre was responsible for the books and school supplies’ distribution .  This year, we will have over 725 students from kindergarten to Grade 13th at the school re-entry.

Thank you for praying for us.  We would also be happy to receive your prayer requests.  Some are burdened with diseases and we want to unite with them so that they receive healing and fully enter the life that God has given them.