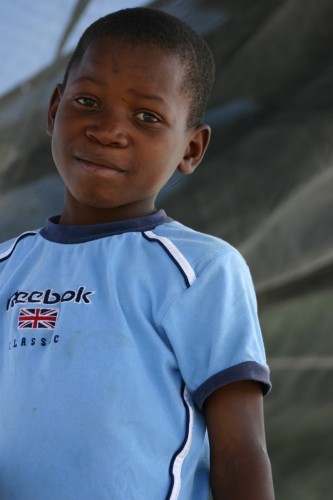 Asou is twelve years old. He does not know his father and his mother lives ten hours from him and his eight siblings.  They are all growing up without parents.  The one room house that they used to live in was partly destroyed by the 2010 earthquake and then by a tropical storm. In 2010, they only had one wall that stood up. The other walls were replaced by old tins and a couple of faded blankets that brought them unwelcome visitors that sometimes bit their feet at night! 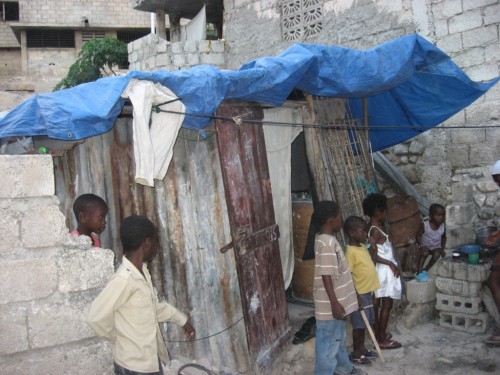 One day as we drove by, we gave him and his sister a ride home. Although they had attended our church for several years, we did not know them very well.  Asou was then nine years old. He was so intimidated to be in our vehicle that he held his hand on his mouth the whole time as we drove him home.  He had a tiny cooking oil bottle in his hand.  I asked him where they had been. They replied that they went downtown. Their mom had met them to give them the little bottle. And they walked the roundtrip which takes around two hours. Their daily meals were frugal and often times nonexistent. I will never forget the day after we met Asou. He stood at our gate. I asked him his name and he repeated it three times.  I invited him in and I served him some rice and sauce with meat.  It was all gone in three minutes.  I offered him some more and he also ate it pretty fast.  His legs were covered with wounds. Sometimes, his family would spend two days without water.  They were in an awful situation.

A few days later it was New Year’s Day.  We invited Asou and his siblings to eat the traditional pumpkin soup, the national New Year dish in Haiti. 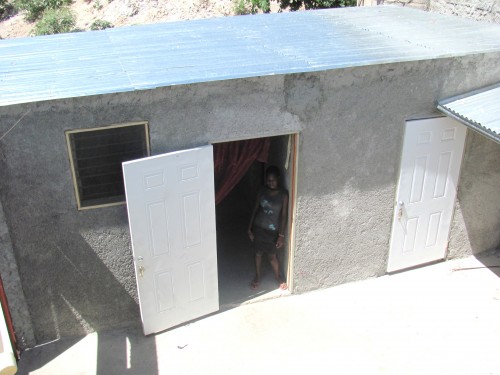 With some donations, we were able to rebuild their house in cement blocks. 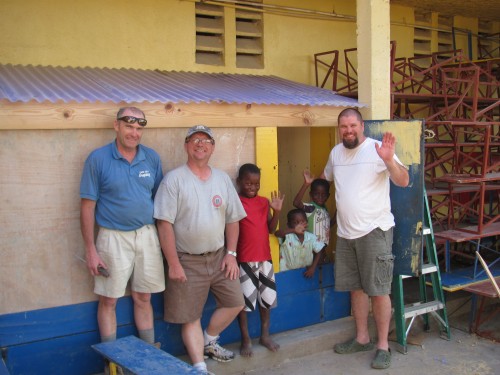 But Asou and his sister Orline never returned to live with the rest of their family.  A team built them two rooms in our yard and Asou made a third one by himself using the electric tools.

In the past two years, he has been the first of his class.  Sometimes at night, he studies his Bible comparing three different versions. He is baptised in the Holy Spirit. One night, as I was awaked, the Holy Spirit told me that Asou would somehow replace me when I will no longer be doing this ministry with the children. Please pray that Asou keep on walking closely to the Lord and that he does not divert from God’s call.

In the past weeks, around thirty children have been healed of different diseases.  Please pray that these things will increase so that God’s name will be further glorified.

Thanks for supporting Haiti Ministries.  God wants to multiply. Please pray for multiplication.